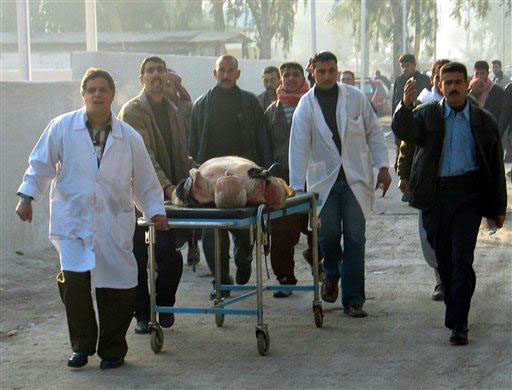 Taleb Ibrahim al-Daher died on December 21, 2004. Iraqi nuclear scientist was shot dead north of Baghdad by unknown gunmen. He was on his way to work at Diyala University when armed men opened fire on his car as it was crossing a bridge in Baqouba, 57 km northeast of Baghdad. The vehicle swerved off the bridge and fell into the Khrisan river. Al-Daher, who was a professor at the local university, was removed from the submerged car and rushed to Baqouba hospital where he was pronounced dead.