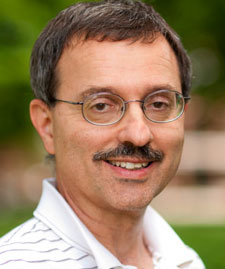 James S. Miller, 58, died as a result of being attacked during a home invasion. Professor James Steven Miller came to Goshen College to teach in 1980, the same year he completed his doctorate degree in medical biochemistry at Ohio State University. He received his undergraduate degree in chemistry in 1975 from Bluffton (Ohio) University. The Goshen College Board of Directors granted Professor Miller tenure in June 1985. He primarily taught upper-level courses taken by students in nursing, pre-medical and other health-related tracks.