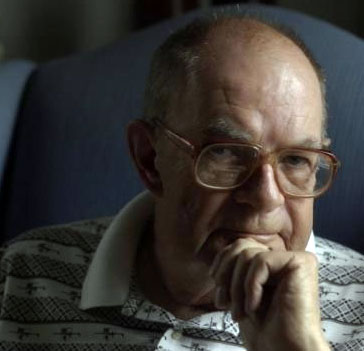 Wallace L. Pannier, 81, died Aug. 6, 2009 of respiratory failure and other natural causes. Pannier, a germ warfare scientist whose top-secret projects included a mock attack on the New York subway with powdered bacteria in 1966. Mr. Pannier worked at Fort Detrick, a US Army installation in Frederick that tested biological weapons during the Cold War and is now a center for biodefense research. He worked in the Special Operations Division, a secretive unit operating there from 1949 to 1969, according to family members and published reports. The unit developed and tested delivery systems for deadly agents such as anthrax and smallpox.