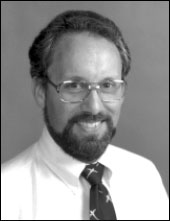 Roman Kuzmin died in December of 2002. The 24-year-old Russian surgeon studying in Connecticut was fatally struck by a car as he fled a store with three stolen rolls of film, police said. He was studying to be an orthopedic surgeon. Doctors who worked with Roman Kuzmin at Waterbury Hospital said they were stunned to hear of his death Sunday evening and many couldn’t believe the circumstances. Kuzmin left Vladivostok in September to study orthopedic surgical techniques at Waterbury Hospital under a Keggi Othopedic Foundation program. Dr. Kristaps Keggi, who organized the program, said Kuzmin was “very able, very bright – a superb student and a superb individual.”