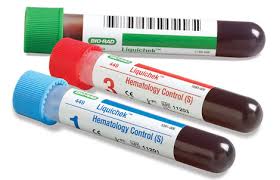 Dr. Richard Stevens, age 54, died on January 6, 2004. He had disappeared after arriving for work on 21 July, 2003. A doctor whose disappearance sparked a national manhunt, killed himself because he could not cope with the stress of a secret affair, a coroner has ruled. He was a hematologist. (hematologists analyze the cellular composition of blood and blood producing tissues i.e. bone marrow).