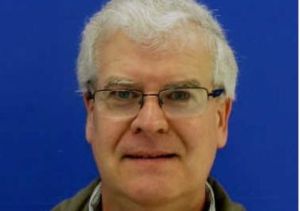 Martin John Rogers was found with his wrecked car down an embankment in western Maryland on Thursday, September 4, 2014, after disappearing on August 21, 2014 when he left home for work at the world-renowned research center near Washington, D.C. No word yet on the cause of death, an autopsy will be performed to determine the manner of death, according to LA Times and The Baxter Bulletin. Here is where the mystery comes in. According to the report, the search for Rogers didn’t start until a few days after he failed to show up for work, but on the day he disappeared he is seen on surveillance footage and used a credit card at a Motel 8 a few hours after he left home. Martin Rogers had worked at the National Institutes of Health for 15 years and specialized in tropical diseases.