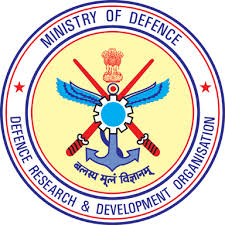 Dr. Paul Norman, age 52, died on June 27, 2004. He was from Salisbury Wiltshire and killed when the single-engine Cessna 206 he was piloting crashed in Devon. He was an expert in chemical and biological weapons. He traveled the world lecturing on defending against the scourge of weapons of mass destruction. He was married with a 14-year-old son and a 20-year-old daughter, and was the chief scientist for chemical and biological defense at the Ministry of Defense’s laboratory at Porton Down, Wiltshire. The crash site was examined by officials from the Air Accidents Investigation Branch and the wreckage of the aircraft was removed from the site to the AAIB base at Farnborough.