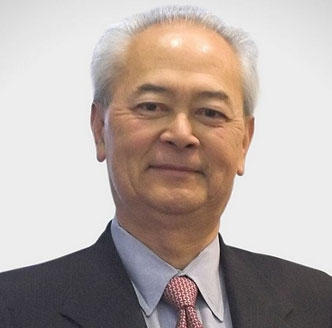 August “Gus” Watanabe, 67, died June 9, 2009. He was found dead outside a cabin in Brown County. Friends discovered the body, a .38-caliber handgun and a three-page note at the scene. They said he had been depressed following the death last month of his daughter Nan Reiko Watanabe Lewis. She died at age 44 while recovering from elective surgery. Watanabe was one of the five highest-paid officers of Indianapolis pharmaceutical maker Eli Lilly and Co. when he retired in 2003.