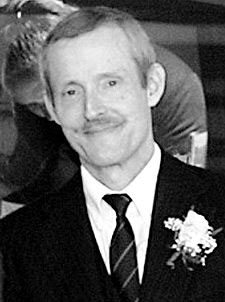 Bruce Edwards Ivins, 62, died July 29, 2009 of an overdose. He committed suicide prior to formal charges being filed by the Federal Bureau of Investigation for an alleged criminal connection to the 2001 anthrax attacks. Ivins was likely solely responsible for the deaths of five persons, and the injury of dozens of others, resulting from the mailings of several anonymous letters to members of Congress and members of the media in September and October, 2001, which letters contained Bacillus anthracis, commonly referred to as anthrax. Ivins was a co-inventor on two US patents for anthrax vaccine technology. Possibility of False Flag ‘patsy’ mis-direction.