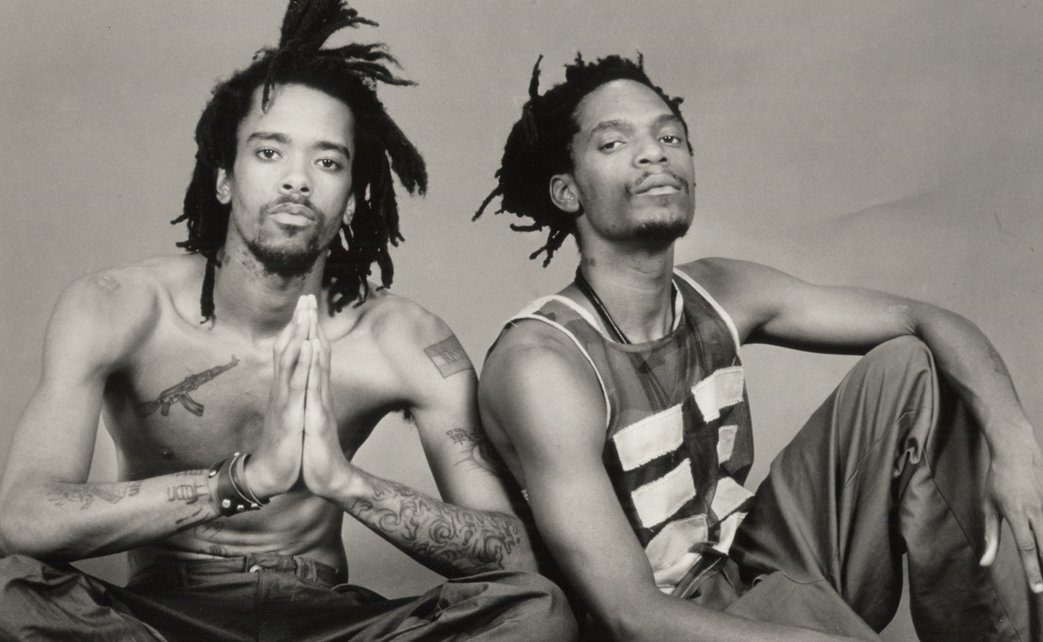 When revolutionary rap duo Dead Prez released their classic 2000 opening salvo, Let’s Get Free, the outspoken hip-hop tandem of stic.man and M-1 were lauded and criticized for their two-fisted rebuke of systematic racism in all its forms. Nearly two decades later, Dead Prez is still fighting the good fight: stic is set to release the book The Art of War: Hip-Hop and Social Activism later this year, and M just dropped the track “Sacrifice” in celebration of the prison release of Black Liberation Army member Sekou Odinga. In the polarizing aftermath of the Ferguson, Missouri, grand jury’s decision to not indict a police officer for killing unarmed 18-year-old Michael Brown, OZY reached out to the pair to hear their views on a community and city on fire.

“What I think is even more constructive … is an economic strike aimed at some of the pressure points of the system.”

We here at the decryptedmatrix love these guys and their candor and message. We can only hope for more artists of all kinds to embrace the chance to speak truth to those who will listen to them. Model artists like this are what we need more of to inspire the next generation and to create content that we all enjoy. Without more guys like Dead Prez we fear that music industry will continue to be corrupted by the same corporate influences that have so far shaped what is on the radio and the top of the billboard charts.