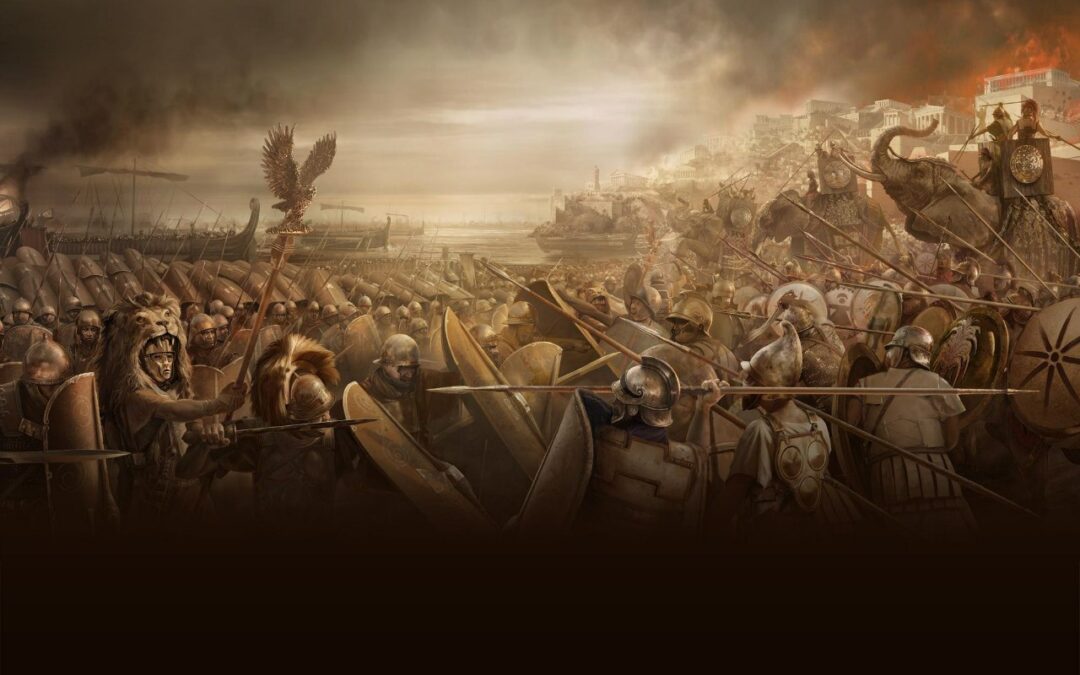 A divide and conquer strategy, also known as “divide and rule strategy” is often applied in the arenas of politics and sociology. In this strategy, one power breaks another power into smaller, more manageable pieces, and then takes control of those pieces one by one. It generally takes a very strong power to implement such a strategy. In order to successfully break up another power or government, the conqueror must have access to strong political, military, and economic machines.

Furthermore, in order to maintain power and influence, large governments will often work to keep smaller powers and governments from uniting. In fact, this use of the principles within the divide and conquer strategy is most common. It is much easier to prevent small powers from linking forces than to break them apart once they have aligned.

Leaders who use a divide and conquer strategy may encourage or foster feuds between smaller powers. This kind of political maneuvering requires a great understanding of the people who are being manipulated. In order to foster feuds, for example, one must understand the political and social histories of the parties intended to take part in the feuds.

The divide and conquer strategy has been widely used throughout history. Both the Roman empire and the British empire played small tribes and groups against one another in order to control their lands and territories. It was used by the Romans when they took Britain, when the British Empire took India, and when the Anglo-Normans took Ireland. A staple political strategy, divide and conquer is still used by many countries today.

Banking: The Greatest Scam on Earth