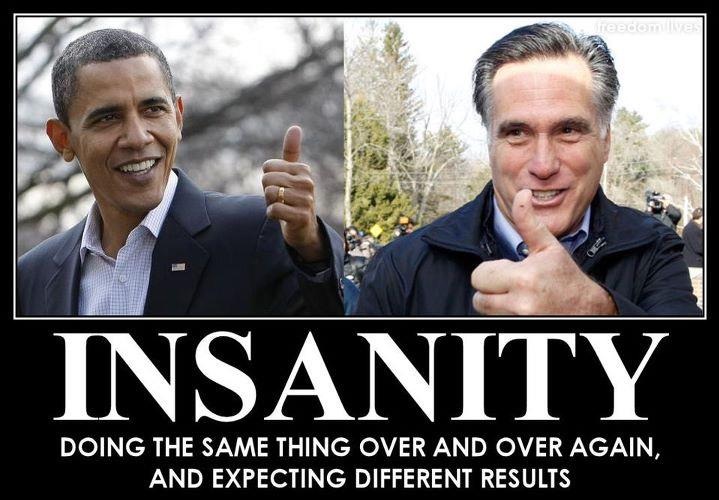 ProPublica rounds up the best investigative reporting on campaign finance.

This roundup focuses on national stories, but you can find more under our Campaign Finance tag on MuckReads. Did we miss any? Email [email protected]

CovertOperations, The New Yorker, August 2010
This 2011 National Magazine Award finalist profiles the billionaire Koch brothers, who are using their money to try to promote libertarian ideals. The resulting “ideological network” of foundations, think tanks, and political movements has become so sprawling that in political circles it’s known as the “Kochtopus.”

Is Gingrich’s Hard Line on Palestine Paid for by Sheldon Adelson?, Daily Beast,January 2012
Sheldon Adelson is the seventh–richestman in the United States, and the largest donor to the pro-Gingrich super PAC Winning Our Future. As this 2008 New Yorker profile shows, he also opposes a two-state solution to the Israeli-Palestinian conflict and wields enormous political influence in Israel. Some wonder if his views affected Gingrich’s “hard-line” stance on Palestine.

TheOperator, New Republic, April 2012
Harold Simmons is the 2012 campaign’s biggest donor. So what does he want from all his political giving?
Contributed by @Jake_Bernstein

TheAttackDog, The New Yorker, February 2012
Larry McCarthy, the media consultant who helps run the pro-Romney super PAC Restore Our Future, is Washington’s go-to guy for negative ads. He rose to prominence for the racially charged Willie Horton ad that helped George H.W. Bush get elected in 1988.

FirmGives $1 Millionto Pro–RomneyGroup, ThenDissolves, MSNBC, August 2011  Need a good example of the secret money fueling the 2012 election? This mystery company donated $1 million to the pro-Romney super PAC Restore Our Future—and then promptly dissolved. At the time, it was one of the biggest contributions of the election cycle.
Contributed by @SteveEngelberg

The Super PAC Steamroller: Coming to a Town Near You!, Mother Jones, April 2012
Super PACs are popping up on a state level, where elections are cheaper and disclosure requirements aren’t as tight as those for federal super PACs.
Mother Jones contributed by @alexandraduszak

MostIndependentAdsfor 2012 ElectionAreFromGroupsThatDon’tDiscloseDonors, Washington Post, April 2012
You can thank anonymous donors for 90 percent of the total spent on advertising so far in the 2012 presidential election. The funds are funneled through social welfare nonprofits, also known as 501(c)4s, that do not have disclose their donors.

The 2012 MoneyRace: CompareTheCandidates, New York Times
If you want to track super PAC money, we’re going to point you to PACTrack. But when it comes to candidates’ fundraising, the New York Times’ news app is pretty sweet.

AdministrationOfficialsDoubleasObamaCampaignSpeakers, Los Angeles Times, November 2011
Barack Obama’s Cabinet members and key aides can raise cash for his re-election, but only if they tap-dance around federal laws in their speeches.
Contributed by @C_A_JONEStechno

BundlersOntheInside, iWatch/ABC News, September 2011
Several of Obama’s top political supporters went to work within the Energy Department as it pumped stimulus money into alternative energy firms. Some supporters were also investors in companies that applied for government loans. (Part of a series on the stimulus-backed, and now bankrupt, Solyndra.)
Contributed by @paulkiel

DoubtsRaisedonDonationstoComptroller, New York Times, October 2011
New York City comptroller John C. Liu was considered a contender to succeed Mayor Michael Bloomberg, thanks in part to his robust fundraising machine. But when the New York Times canvassed nearly 100 homes and workplaces of donors listed in Mr. Liu’s campaign finance reports, they found several irregularities, including some that raised questions about whether some donors actually existed. Liu’s campaign is now under federal investigation.
Contributed by @srubenfeld

HouseFreshmenPushBillsthatBenefitBigDonors, USA Today, August 2011
Despite promises to change Washington, several House freshmen began their terms by pushing legislation that benefited some of their biggest donors.
Contributed by @rlocker12

TRUTH IN COMEDY – THIS IS EXACTLY HOW IT WORKS

(how politicians are ‘purchased’ by powerful men with an agenda)

The official trailer for ‘The Campaign’ starring Will Ferrell and Zach Galifianakis as political rivals in a race for Congress in a North Carolina district. Ferrell plays incumbent congressman Cam Brady who makes a major public goof that forces a bunch of wealthy CEOs to put up a rival for his seat in Congress in the form of Galifianakis’ Marty Huggins, the director of the local Tourism Center.