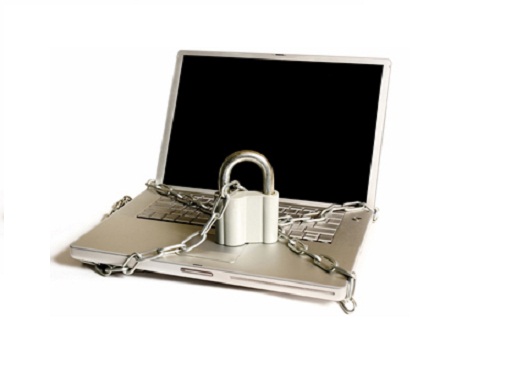 There was some surprise in the comments of yesterday’s post over the fact that the United Kingdom has effectively outlawed encryption: the UK will send its citizens to jail for up to five years if they cannot produce the key to an encrypted data set.

We knew that this was the next step in the cat-and-mouse game over privacy, right? It starts with the government believing they have a right to interfere into any one of your seven privacies if they want to and find it practical. The next step, of course, is that the citizens protect themselves from snooping – at which point some bureaucrat will confuse the government’s ability to snoop on citizen’s lives for a right to snoop on citizen’s lives at any time, and create harsh punishments for any citizens who try to keep a shred of their privacy. This is not a remotely dystopic scenario; as we see, it has already happened in the UK.

But it’s worse than that. Much worse. You’re not going to be sent to jail for refusal to give up encryption keys. You’re going to be sent to jail for an inability to unlock something that the police think is encrypted. Yes, this is where the hairs rise on our arms: if you have a recorded file with radio noise from the local telescope that you use for generation of random numbers, and the police asks you to produce the decryption key to show them the three documents inside the encrypted container that your radio noise looks like, you will be sent to jail for up to five years for your inability to produce the imagined documents.

But wait – it gets worse still.

The next step in the cat-and-mouse game over privacy is to use steganographic methods to hide the fact that something is encrypted at all. You can easily hide long messages in high-resolution photos today, just to take one example: they will not appear to contain an encrypted message in the first place, but will just look like a regular photo until decoded and decrypted with the proper key. But of course, the government and police are aware of steganographic methods, and know that pretty much any innocent-looking dataset can be used as a container for encrypted data.

So imagine your reaction when the police confiscate your entire collection of vacation photos, claim that your vacation photos contain hidden encrypted messages (which they don’t), and sends you off to jail for five years for being unable to supply the decryption key?

This is not some dystopic pipe dream: this law already exists in the United Kingdom.