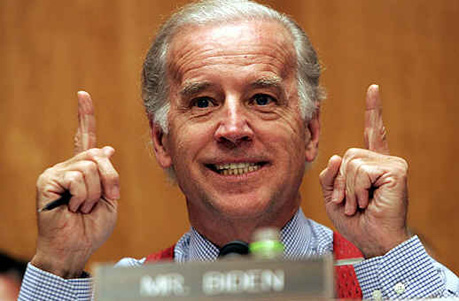 “The Secret Service respects everyone’s right to freedom of speech but we also have a duty to provide a safe and secure environment,” Secret Service spokesman Max Millien told Campus Reform, which reported that students rallying against Biden and President Obama in support of Mitt Romney moved twice at the orders of the Secret Service until they reached a designated “free speech zone.”

“After the students complied with the first request to move, they were again instructed to move – this time to the middle of a field, about a quarter mile away from the area where Biden planned to speak,” Campus Reform explains.

In July, the Secret Service shut down a student-led “fire Eric Holder” protest outside the White House, citing the discovery of a “suspicious package” just as the protest was getting underway.