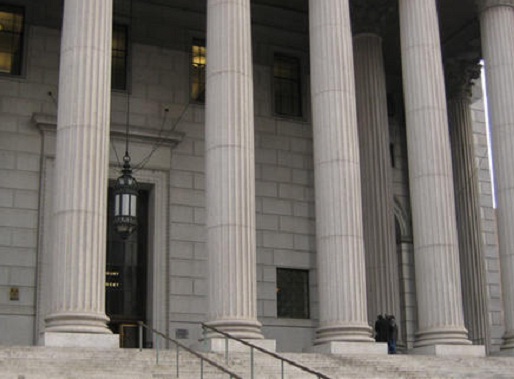 In 2008, Congress enacted a statute that authorized the National Security Agency to carry out dragnet surveillance of Americans’ international communications. Almost four years later, the statute — called the FISA Amendments Act — has yet to be reviewed by the courts, and, if the Obama administration has its way, the courts are unlikely ever to review it. In February, the administration asked the Supreme Court to overturn acourt of appeals decision that would allow an ACLU challenge to the statute to go forward. Today we filed our brief in opposition, which asks the Supreme Court to let the appeals court’s decision stand.

As we explain in our brief, the statute gives the NSA extraordinary power:

[The FISA Amendments Act] allows the government to collect [Americans’ international communications] en masse without specifying the individuals or facilities to be monitored; without observing meaningful limitations on the retention, analysis, and dissemination of acquired information; without individualized warrants based on criminal or foreign intelligence probable cause; and without prior judicial or even administrative determinations that the targets of surveillance are foreign agents or connected in any way, however remotely, to terrorism.

We argue that the appeals court was right to rule that our plaintiffs have standing to challenge the statute, and we ask the Supreme Court to leave that ruling in place. We write:

In the end, what the government disguises as a narrow, technical argument about justiciability reveals itself to be this sweeping proposition: The courts have no meaningful role to play in protecting Americans’ international communications from wholesale government surveillance, or even in determining whether that surveillance is consistent with the Constitution. For sound strategic reasons, the government avoids stating the proposition forthrightly, but it is the inescapable consequence of the argument it advances. Nothing in this Court’s precedents countenances such a result.