Is The U.S. Military Is Officially Preparing A False-Flag Alien Invasion!? 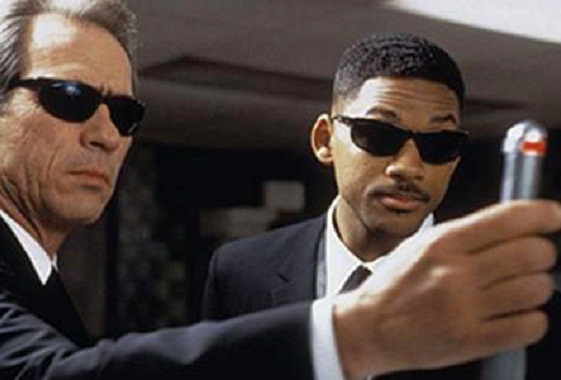 A member of the U.S. Air Command with special clearance of White House, spoke earlier this Sunday, during an interview apparently aired only by Australian MSM, about the official plans of the U.S. military to fight a hostile alien invasion. Take in mind that TPTB are building a mega radio-telescope in Australia and New Zealand, for detecting an alien invasion and also the U.S. Army is deploying thousands of Marines in Australia, what strongly suggests that a major false-flag event will take place in the land of down under.