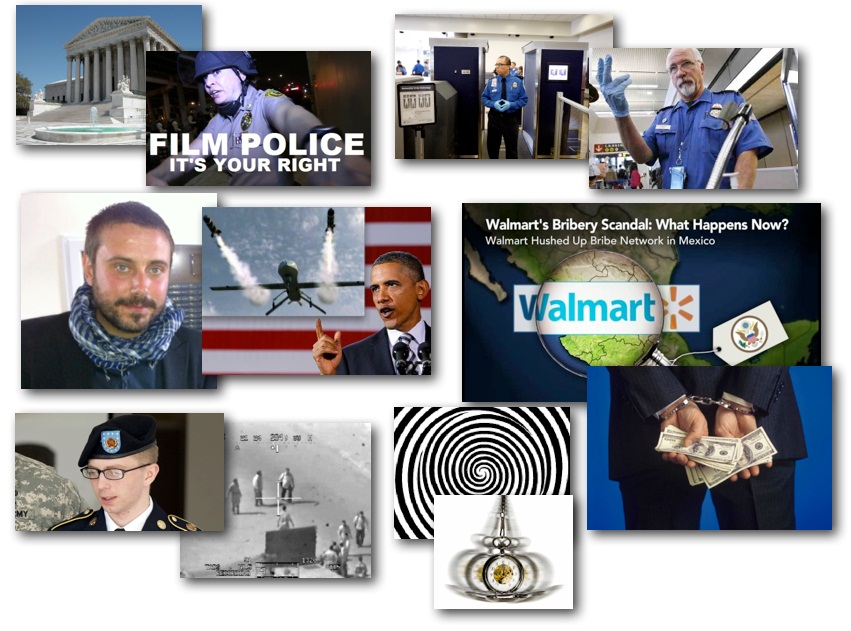 Journalists Harassed By Airport Officials For Passing Out TSA Body Scanner Opt Out Flyers – but a Sheriff Steps in to Defend rights!

BRADLEY MANNING UPDATE:Bradley Manning is being punished – and tortured – for a crime that amounts to believing one’s highest duty is to the American people and not the American government