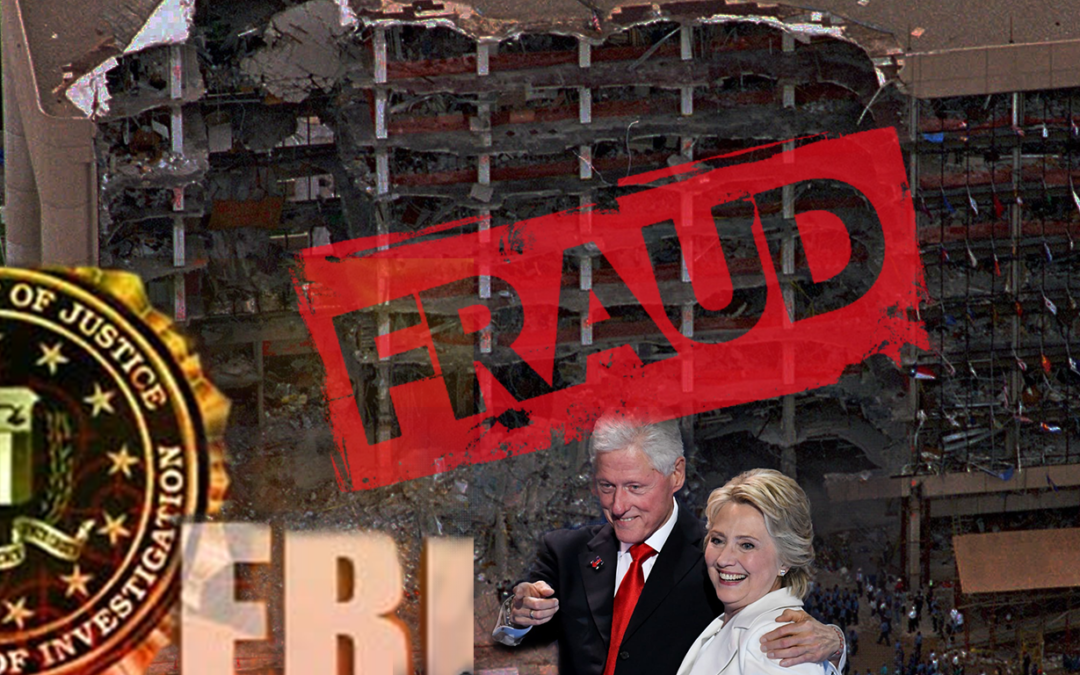 23 Years Later: The Oklahoma City Bombing Story You Were Never Told About

Sgt. Terrance Yeakey was an Oklahoma City Police Officer, a first responder to the OKC bombing, and an American hero. Officer Yeakey, known to friends as Terry, saved the lives of eight people from the Alfred P. Murrah building on the morning of April 19, 1995.

Terry was a few blocks away from Timothy McVeigh and the now infamous Ryder truck-which was brimming with explosives-when it detonated and erased the lives of 168 people, including 19 children. Yeakey rushed to the blast site, and without regard for his own life, began pulling people from the rubble one by one.

Instead of being showered with accolades by his government for his heroic efforts, Terrance was silenced for what he witnessed in the direct aftermath of one of largest mass murders that the United States has ever seen.

No one is quite sure what Terry actually observed at the Murrah building that April morning, but according to all indications, whatever it was he witnessed did not sync up with the official narrative released by the United States government.

Officer Yeakey began compiling evidence against the tale put out by federal officials and stored his findings in a storage facility outside of El Reno, Oklahoma. The data he was accumulating was also in direct contradiction to “the facts” being reported by media outlets worldwide. According to friends and family, Terry began being intimidated by federal authorities because of his personal pursuit for truth and the information which he possessed. He was being pressured to put an end to his independent investigation.

Terry’s last known words were, “As soon as I shake these Feds that are following me, I’ll be back and we’ll go to dinner.”

He never came back.

The officer’s body was found the next day in a field one mile from his abandoned vehicle. He had been bound, repeatedly cut, strangulated, brutally tortured and killed execution style with a single bullet that entered his right temple at a 45 degree angle. No gun was found at the scene.

His official cause of death was suicide.

I’m not going to suggest that you believe in an elaborate government conspiracy surrounding the Murrah Building bombing based on this one incident, but with that said, Officer Yeakey’s story deserves to be told. What did he know? What really happened that morning in Oklahoma City? Why was he silenced? If we truly respected the lives of police officers, maybe it’s time we find out the answers to these questions.

If not for Terry and his family, then do it for the future of everything you hold dear.

Please watch the extremely informative and startling video below about Officer Yeakey and learn in more detail about the events that surrounded Terry’s death.

Norway gunman claims a London connection and links to the EDL