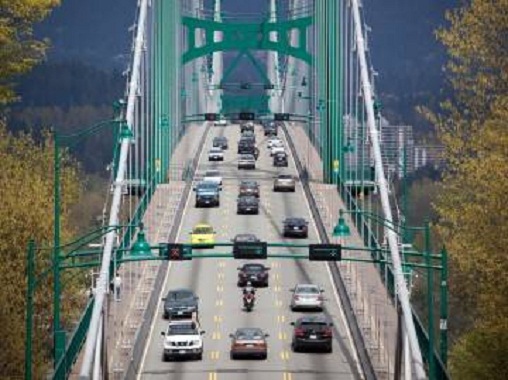 A new bill in Connecticut has advanced the idea of embedded RFID chips in license plates. (PDF)

The admitted revenue-generating scheme, which would enable real-time tracking from points throughout the state, was first proposed to lawmakers by former astronaut, Paul Scully-Power.

Perhaps even more disturbing than Scully-Power’s connection to the companies that would profit from the implementation of the technology, is when he openly states that, “An RFID program would be phased in gradually and then expanded to accomplish other policing tasks without having to change equipment … the second phase would be to implement speeding violations.” (Source)

As we steamroll headlong toward being tracked, traced and databased both on real highways, as well as the information highway of the Internet, this license plate tracking scheme is merely an echo of the much larger framework of surveillance and control already under development, which ultimately includes a cashless society and microchipped population. The following 2-hour video offers a synopsis of where we currently stand, and where we are heading: