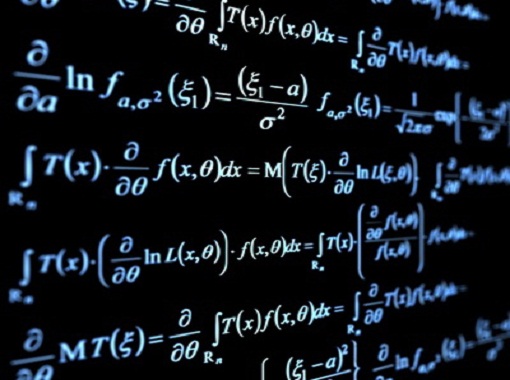 Are there any insights left to be wrung from the code breaker’s papers?

Chris Vallance of the BBC reports that GCHQ has released some of Alan Turing’s papers on the theory of code breaking. They’re not on display at the National Archives at Kew. I’ve checked the web pages of the Archives and GCHQ, and there is as of my writing nothing up there, yet.

The two papers are titled, The Applications of Probability to Crypt” and Paper on the Statistics of Repetitions. They discuss the use of mathematics to cryptanalysis. This might seem a bit obvious now, but at the time cryptanalysis was largely done by smart people and not by machines. A code-breaker was more likely someone who was good at solving complex crossword puzzles than working with numbers. It was unusual to bring in someone like Turing to a cryptology lab.

It wasn’t until machine cryptography was developed after WWI that codes were developed that were so complex humans couldn’t break them. The Enigma machine is the most famous, but there were others used all around the world.

However, using statistics has been a staple of code-breakers for centuries. It was used by British code-breaker George Scovell, to break Napoleon’s codes back in the early 1800s.

The BBC quotes a GCHQ mathematician that the papers discuss “mathematical analysis to try and determine which are the more likely settings so that they can be tried as quickly as possible.” Indeed, we know that the Engima codes were broken daily through flaws in distributing daily settings for the code machines themselves as much as breaking the actual cryptography.

It will be interesting to see what is in those papers. GCHQ says they have squeezed all the juice out of them, and therefore they are not likely to hold surprises for us in the private sector. Nonetheless, many of us will be interested in reading Turing’s words on the subjects.

Jon Callas is a renowned information security expert and CTO of Entrust.