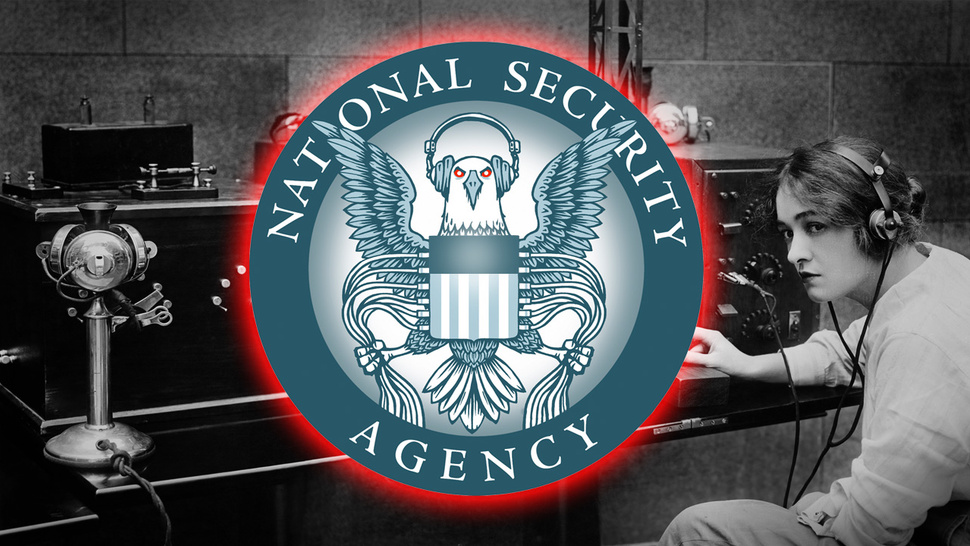 Max Maverick breaks down everything we know, don’t know, and should be asking about this mainstream media ‘circus’ that has become of the Snowden NSA Leak Disclosure.

The Attack on the Internet Itself

What can be done about it?

Speaker: Bruce Schneier
Edward Snowden has given us an unprecedented window into the NSA’s surveillance activities. Drawing from both the Snowden documents and revelations from previous whistleblowers, I will describe the sorts of surveillance the NSA does and how it does it. The emphasis is on the technical capabilities of the NSA, not the politics of their actions. This includes how it conducts Internet surveillance on the backbone, but is primarily focused on their offensive capabilities: packet injection attacks from the Internet backbone, exploits against endpoint computers and implants to exfiltrate information, fingerprinting computers through cookies and other means, and so on.

I will then talk about what sorts of countermeasures are likely to frustrate the NSA. Basically, these are techniques to raise the cost of wholesale surveillance in favor of targeted surveillance: encryption, target hardening, dispersal, and so on.

Former CIA Agent Robert Steele – YOU Can Make The Difference With Blogging – FIGHT THE POWER!