Spy Back: How to View Your NSA or FBI File 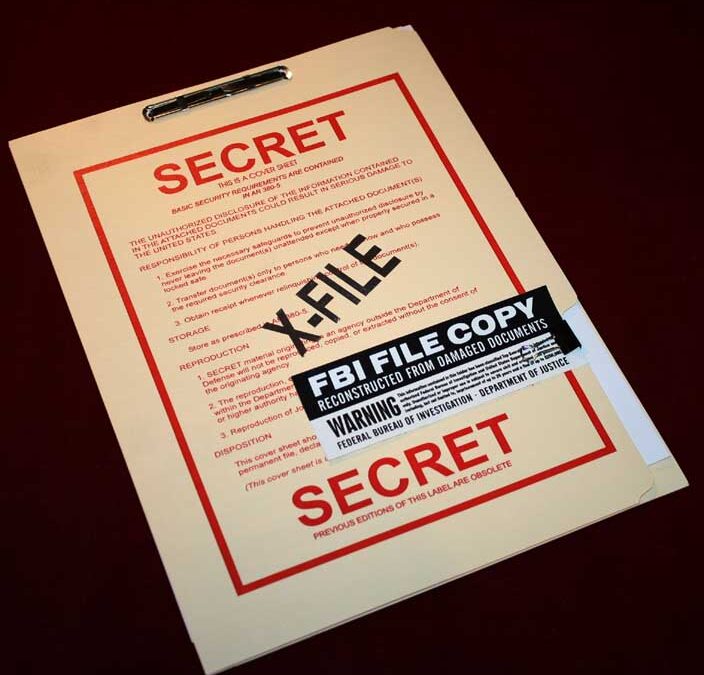 Do you know what FOIA is? No? Don’t be alarmed, most Americans don’t. It is better known as the Freedom of Information Act (introduced by Sen. Edward V. Long in 1965 and signed into law by President Lyndon B. Johnson in 1966), and is most often used by Americans looking for answers into the deep mysteries of government activity. There is something else you should know, however: Freedom of Information Act requests aren’t just for those who are seeking information on black ops activities.

You can use it yourself to discover what organizations like the National Security Agency or the Federal Bureau of Investigation have on your file. Amazingly, FIOA can be used by you to get whatever files that the NSA or FBI or any other three letter agency has on you. And with the latest round of leaks covered by Anthony Gucciardi detailing how the NSA is tracking your activity through just about all of the major social websites, this is big news.

Perhaps you are politically active and have gone to a few protests and were arrested, or maybe you post a lot of political articles on your favorite social networking site.

There are two ways you can get your file. Your first option is to get it straight from the source. For the NSA file, you can go to the FOIA request form. Or for the FBI, you can go to their official request form as well. Or perhaps you don’t feel comfortable going through that process and would rather use another party, in which case you can utilize the website Get My FBI File. This website provides the forms for most agencies, CIA, DIA, FBI, NSA, etc.

Since the conception of FOIA in 1966, it has been amended eleven times. Most notably by President Gerald Ford in 1974. At first, President Ford was for bolstering various privacy-related amendments, however he then performed a complete 180 on the issue (after being persuaded by his Chief of Staff Donald Rumsfield, and Deputy Richard Cheney), signing a Presidential veto that was eventually overturned by Congress. This was only one of twelve vetoes that were overturned by congress in regards to President Ford.