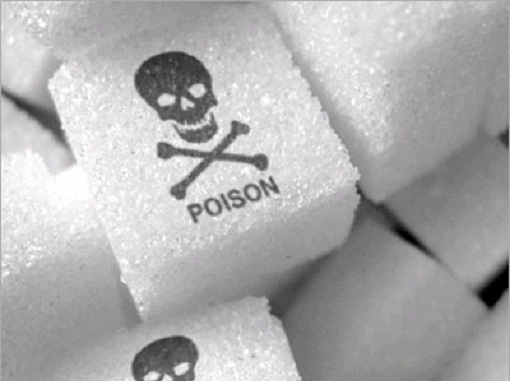 NEW series with Dr. Lustig “The Skinny on Obesity” http://www.uctv.tv/skinny-on-obesity. Robert H. Lustig, MD, UCSF Professor of Pediatrics in the Division of Endocrinology, explores the damage caused by sugary foods. He argues that fructose (too much) and fiber (not enough) appear to be cornerstones of the obesity epidemic through their effects on insulin. Series: UCSF Mini Medical School for the Public [7/2009] [Health and Medicine] [Show ID: 16717]

Dr Lustig graduated from Franklin and Marshall College in Lancaster PA and then completed medical school at Jefferson Medical College. He completed 2 years of internal medicine training at New York Medical College followed by 2 years in the United States Navy. He returned to Philadelphia and completed his residency at Thomas Jefferson University Hospital. He practiced radiation oncology at Cooper Hospital/University Medical Center in Camden New Jersey and was on the faculty of the University of Medicine and Dentistry of New Jersey. He came to the University of Pennsylvania in 1998 and specialized in the treatment of brain tumors and head and neck cancer. He was appointed a Fellow of the American College of Radiology and has been co-chairman of the Quality Control Committee of the Radiation Therapy Oncology group which is a national organization developing and managing clinical trials in radiation therapy. He is a member of the board of the Pediatric Proton Foundation.