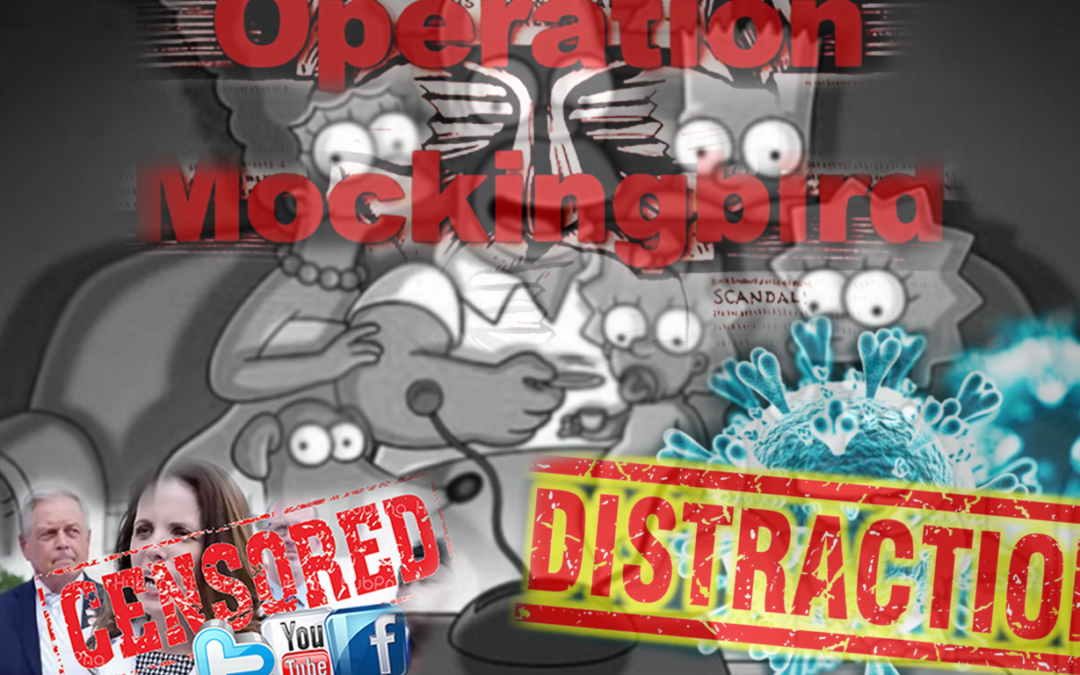 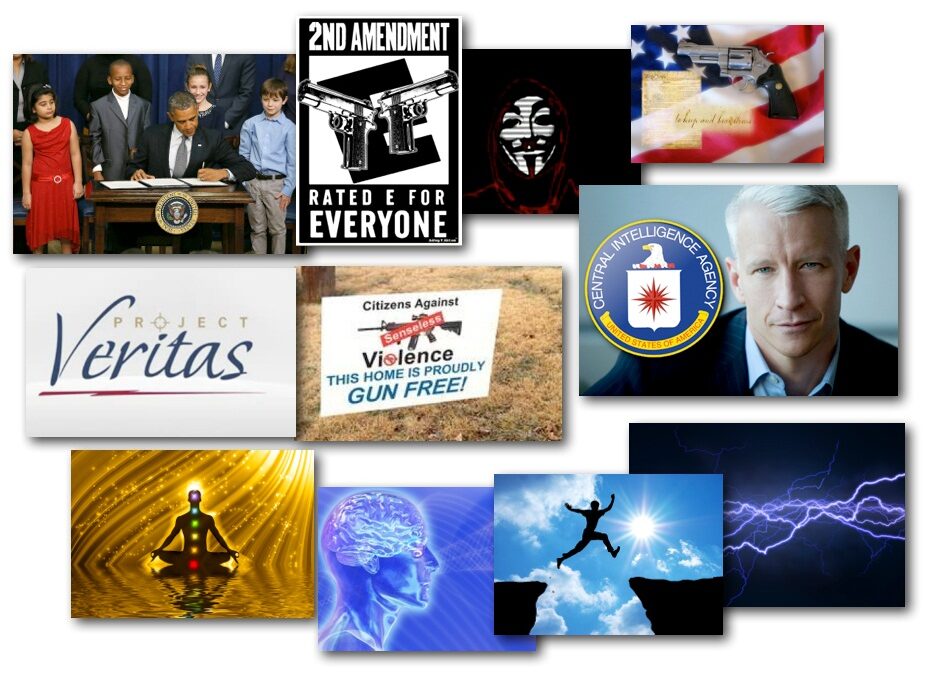 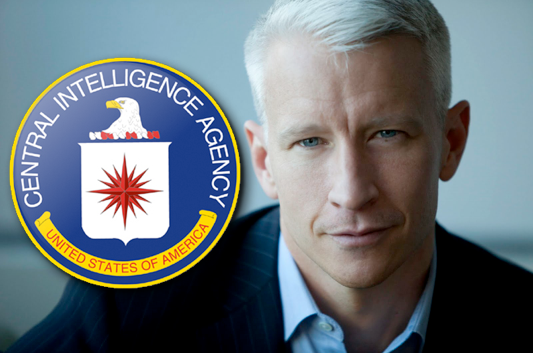 Anderson Cooper (known by well researched individuals to be a Central Intelligence Agency operative embedded in within the mainstream media) has seemingly been ordered by his masters to launch a massive disinformation campaign (cover-up) of the Sandy Hook Elementary...