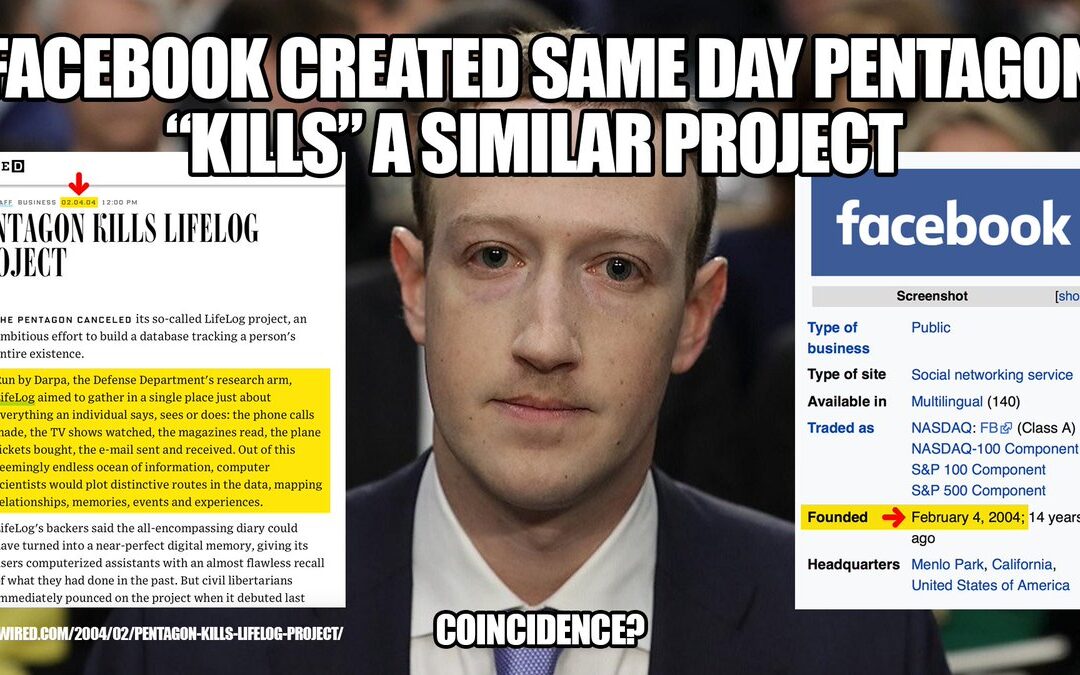 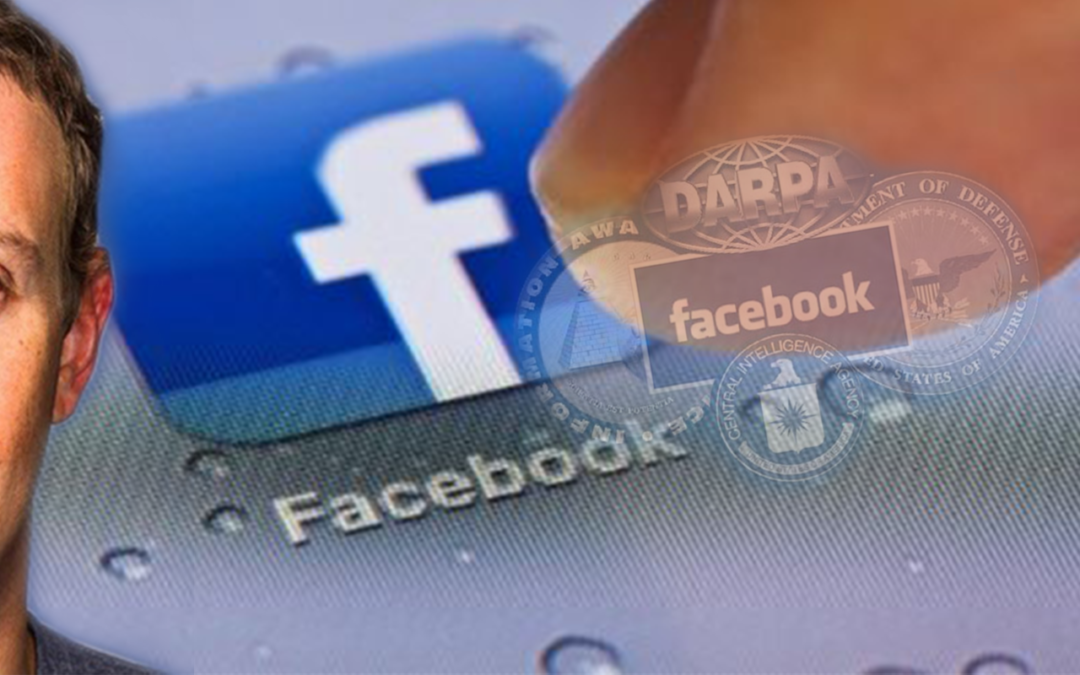 We all know that Facebook had some shady beginnings.. stolen code.. angel investment via outed CIA ‘front company’ In-Q-Tel, and it goes on..  What if Zuck really was just the chosen puppet leader 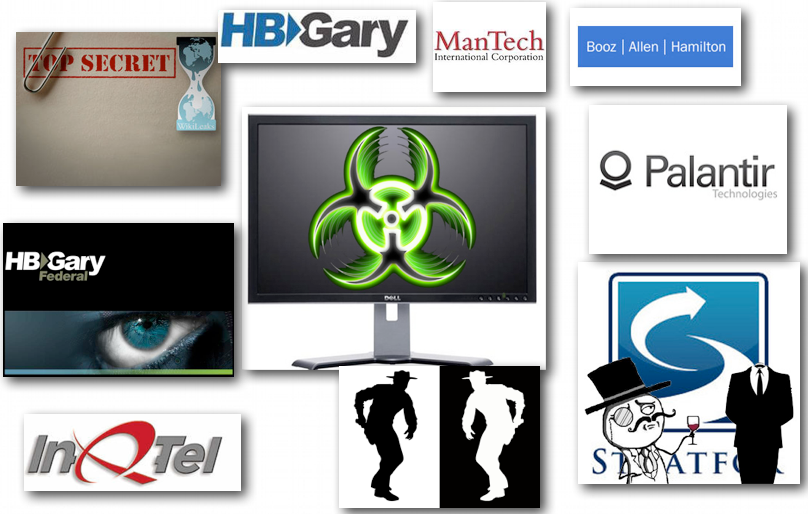