Telstra, Optus to start censoring the web next month 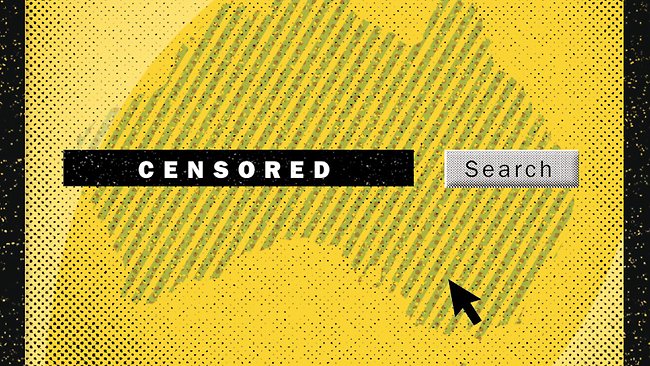 Australia will soon become one of the few countries to have controlled internet censorship. Picture: Switched On Source: National Features

MOST Australian internet users will have their web access censored next month after the country’s two largest internet providers agreed to voluntarily block more than 500 websites from view.

Telstra and Optus confirmed they would block access to a list of child abuse websites provided by the Australian Communications and Media Authority and more compiled by unnamed international organisations from mid-year.

But internet experts have warned that the scheme is merely a “feel-good policy” that will not stop criminals from accessing obscene material online and could block websites unfairly.

Opinion — why industry censorship is a bad idea

10 reasons why the internet filter is a fail

The voluntary scheme was originally proposed by the Federal Government last year as part of a wider, $9.8 million scheme to encourage internet service providers to block all Refused Classification material from users as an optional service.

The Government dropped its funding for the scheme last month due to “limited interest” from the industry, but a spokesman for Communications Minister Stephen Conroy said a basic voluntary filter was still on track to be introduced by Telstra, Optus and two small ISPs.

“The ACMA will compile and manage a list of URLs of child abuse content that will include the appropriate subsection of the ACMA blacklist as well as child abuse URLs that are provided by reputable international organisations (to be blocked),” the spokesman said.

System Administrators Guild of Australia board member Donna Ashelford said blocking these website addresses should not affect internet speed, but was only a “cosmetic fix” that was easily circumvented by criminals.

“The effectiveness will be trivial because you’re just blocking a single website address (and) a person can get around it by changing that address with one character,” she said.

“Child abuse material is more likely to be exchanged on peer-to-peer networks and private networks anyway and is a matter for law enforcement.”

Electronic Frontiers Association board member Colin Jacobs also expressed concern at the scheme, saying the Government and internet providers needed to be more upfront about websites being blocked and offer an appeals process for website owners who felt URLs had been blocked unfairly.

“There is a question about where the links are coming from and I’d like to know the answer to that,” Mr Jacobs said.

“We’ve been waiting to hear details on this from the Government. It they turn out to be zealous with the type of material that is on the list then we’d want to have a discussion about ways to introduce more transparency.”