The Loch Ness Monster of Alaska? 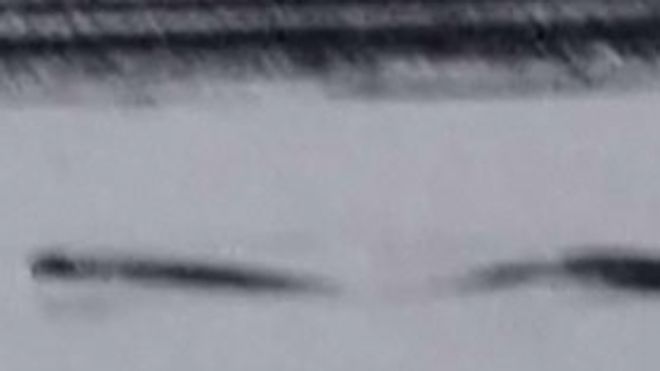 Move over, Montauk Monster. Step aside, Nessie. There’s a new sea creature in town–maybe. Footage of a 20- to 30-foot long creature caught on tape by fishermen suggest we have an Alaska bonafide marine-creature mystery.

The black and white footage from 2009 is by no means definitive. It is taken on a rainy day with a shaky camera, which make it all the more confounding. But you can check out the testimony of people who say they witnessed the creature’s appearance in the video above.

The Alaska-dwelling creature has been labeled a “Cadborosaurus willsi,” which means “reptile” or “lizard” from Cadboro Bay, British Columbia, where it was originally spotted centuries ago. Called “Caddy” for short, it has a “long neck, a horse-like head, large eyes, and back bumps that stick out of the water,” according to a report on MSNBC.

Though the tape captures the most recent sighting, tales of beholding the creature in the North Pacific have circulated for 200 years. In 1937, scientists thought they might have uncovered physical evidence when what was thought to be a sea serpent was found inside the stomach of a whale. Still, the creature is classified as part of Cryptozoology, i.e., a creature not formally recognized by the scientific community.

One true believer today is  Andy Hillstrand, a veteran of the reality-TV show “Deadliest Catch,” who tracks the creature in his new show, “Hillstranded.” The seaman reports that he saw “a big, long white thing moving in the water. We chased it for about 20 minutes. Spray came out of its head. It was definitely not a shark…I’ve never seen anything like it before.”