Vatican Calls for World Government and a New World Order 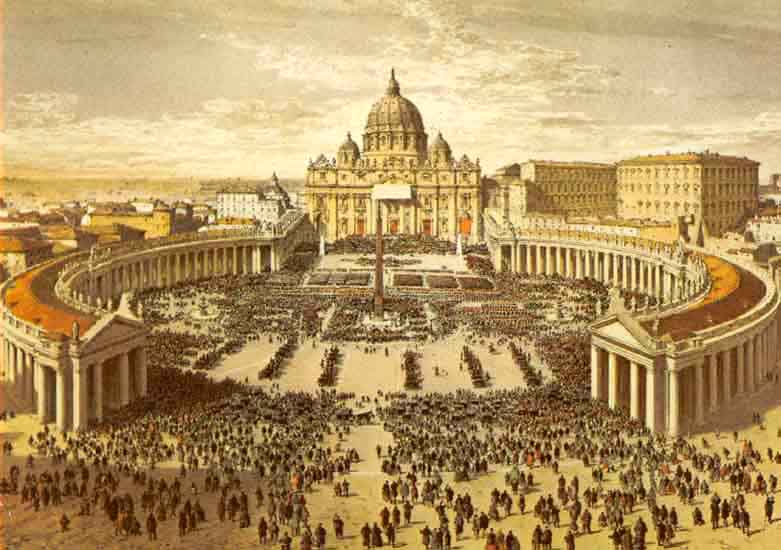 The leader of the Catholic Church, Pope Benedict XVI, has called for the establishment of World Government and a New World Order.

In a speech made at the Pontifical Council for Justice and Peace on Monday December 3 2012, the Pope called for the “construction of a world community, with a corresponding authority,” to serve the “common good of the human family”.

As a means of defending global peace and justice, the pope’s vision for the establishment of World Government and a New World Order is supposedly not to create a new superpower, but a new governing body that offers to those (politicians) who are responsible for making decisions, criteria for judgment and practical guidelines.

The pope was quoted as saying:

The proposed body (World Government) would not be a superpower, concentrated in the hands of a few, which would dominate all peoples, exploiting the weakest.

THE pope also described his vision as a “moral force” or moral authority that has the “power to influence in accordance with reason, that is, a participatory authority, limited by law in its jurisdiction.”

These latest remarks made by the Pope and the Catholic Church come as no surprise considering that in 2010 the Catholic Church sought the establishment of a new Central World Bank that would be responsible for regulating the global financial industry and the international money supply.

It was reported that the Vatican sought “a supranational authority” which would have worldwide scope and “universal jurisdiction” to guide and control global economic policies and decisions.

China’s new push for closer ties with Russia, the growing intrusions from the United Nations with regards to control of the internet and the latest remarks made by the catholic church all point to a new world order that will set in stone a path the world may not be able to recover from.