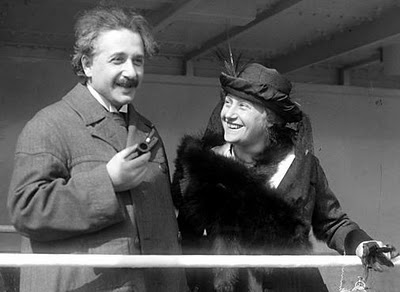 Albert Einstein has long been considered a genius by the masses. He was a theoretical physicist, philosopher, author, and is perhaps the most influential scientists to ever live.

Einstein received the 1921 Nobel Prize in Physics “for his services to Theoretical Physics, and especially for his discovery of the law of the photoelectric effect.”

He’s published more than 300 scientific works and over 150 non-scientific works. Einstein is considered the father of modern physics and is probably the most successful scientist there ever was.

Thank you for reading and be sure to pass this article along!