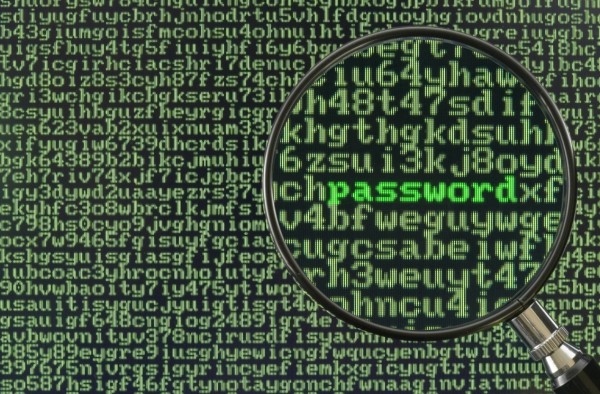 Privilege Against Self-Incrimination Applies to Act of Decrypting Data

San Francisco – A federal appeals court has found a Florida man’s constitutional rights were violated when he was imprisoned for refusing to decrypt data on several devices. This is the first time an appellate court has ruled the 5th Amendment protects against forced decryption – a major victory for constitutional rights in the digital age.

In this case, titled United States v. Doe, FBI agents seized two laptops and five external hard drives from a man they were investigating but were unable to access encrypted data they believed was stored on the devices via an encryption program called TrueCrypt. When a grand jury ordered the man to produce the unencrypted contents of the drives, he invoked his Fifth Amendment privilege against self-incrimination and refused to do so. The court held him in contempt and sent him to jail.

The Electronic Frontier Foundation (EFF) filed an amicus brief under seal, arguing that the man had a valid Fifth Amendment privilege against self-incrimination, and that the government’s attempt to force him to decrypt the data was unconstitutional. The 11th U.S. Circuit Court of Appeals agreed, ruling that the act of decrypting data is testimonial and therefore protected by the Fifth Amendment. Furthermore, the government’s limited offer of immunity in this case was insufficient to protect his constitutional right, because it did not extend to the government’s use of the decrypted data as evidence against him in a prosecution.

“The government’s attempt to force this man to decrypt his data put him in the Catch-22 the 5th Amendment was designed to prevent – having to choose between self-incrimination or risking contempt of court,” said EFF Senior Staff Attorney Marcia Hofmann. “We’re pleased the appeals court recognized the important constitutional issues at stake here, and we hope this ruling will discourage the government from using abusive grand jury subpoenas to try to expose data people choose to protect with encryption. ”

A similar court battle is ongoing in Colorado, where a woman named Ramona Fricosu has been ordered by the court to decrypt the contents of a laptop seized in an investigation into fraudulent real estate transactions. EFF also filed a friend of the court brief in that case, arguing that Fricosu was being forced to become a witness against herself. An appeals court recently rejected her appeal, and she has been ordered to decrypt the information this month.

“As we move into an increasingly digital world, we’re seeing more and more questions about how our constitutional rights play out with regards to the technology we use every day,” said EFF Staff Attorney Hanni Fakhoury. “This is a case where the appeals court got it right – protecting the 5th Amendment privilege against self-incrimination.”

John Doe was represented by Chet Kaufman of the Federal Public Defender’s Office in Tallahassee.

For the full court ruling:
https://www.eff.org/document/opinion