Astonishing 16 Facts About Iran That The U.S. Government Doesn’t Want You To Know 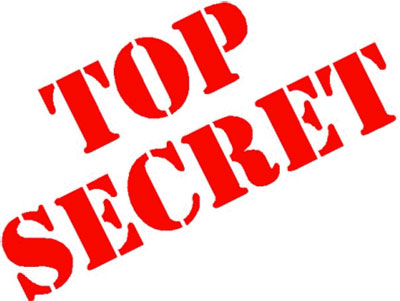 Would You Support a War Against Iran If You Knew the True Facts?

Would you support a war against Iran if you knew that:

* The U.S. has been claiming for more than 30 years that Iran was on the verge of nuclear capability

* The U.S. has been actively planning regime change in Iran – and throughout the oil-rich Middle East and North Africa – for 20 years

* America and Israel both support a group designated by the U.S. as a terrorist organization which is trying to overthrow the Iranian government

* Top American and Israeli military and intelligence officials say that – even if Iran did build a nuclear bomb – it would not be that dangerous, because Israel and America have so many more nukes. And see this

* American military and intelligence chiefs say that attacking Iran would only speed up its development of nuclear weapons, empower its hardliners, and undermine the chance for democratic reform

* Well-known economist Nouriel Roubini says that attacking Iran would lead to global recession. The IMF says that Iran cutting off oil supplies could raise crude prices 30%. War with Iran would kill the American economy. And see this and this