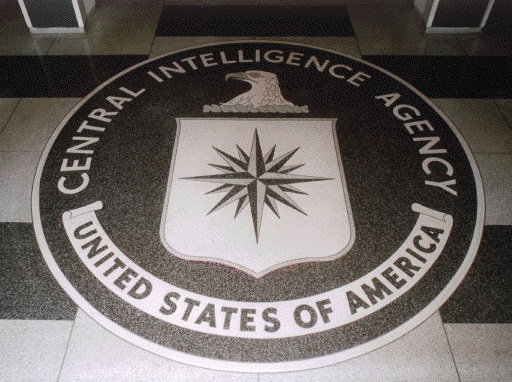 “We want the Syrian Army to come into Homs.”

“We want the Syrian Army posted on the roofs of the houses, with helicopters and tanks.”

“Stop these snipers from killing us.”

~ The Residents of Homs, Syria.

Moscow has accused the West and co’ of stirring up tensions in the Arab world by calling for the overthrow of President Assad and the Syrian Government. Russia has commented that those nations who are calling for the “Syrian opposition” to avoid dialogue with the government, are only encouraging and provoking further violence.

Author and journalist Webster Tarpley, from a visit to Syria, says it’s very simple: the Western powers, Israel and the Gulf States are the true forces behind the violence in Syria. They are funding Foreign Terrorist Snipers; “Death Squads”, to come into Syria and Murder Innocent Syrians randomly in their twisted bid to destabilize Syria.

Many of the so called “free syrian army” are in FACT just foreign fighters and fanatics, brought into Syria by the Western Powers, the CIA and Mossad, so as to engineer a false and highly exaggerated impression of the situation there, in order to intervene militarily in Syria and depose Assad’s Government.

What worked so wonderfully for them in Libya, they are trying to repeat in Syria. This engineered and false situation the Western Powers, Israel and the Corrupt Gulf Monarchies are engineering and cultivating is ultimately part of their unjust Zionist agenda and War against Iran and must be Exposed for the Pure Evil it is.