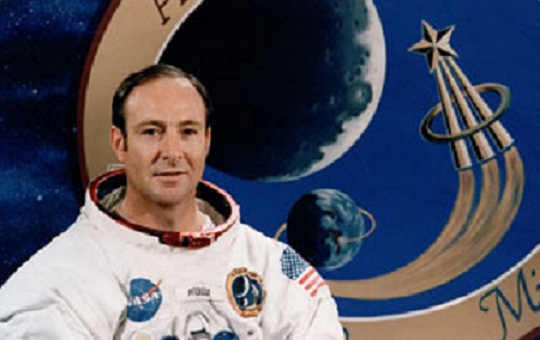 Recently, I published an article titled Proof Aliens Do Exist, Two Leaked Videos, following up on this topic, I have compiled a few videos in this post that show staff from NASA who say they will testify in front of congress that they personally saw pictures of UFOs and an extraterrestrial base on the moon, and Astronauts saying aliens and UFO are real.

This second one is Buzz him self explaining his personal experience with a UFO in space during one of the Apollo missions.

To me it is pretty hard to give an argument against them given the circumstances revolving around who these people are. They are not your average Joe from the farm down the street who says he saw a UFO. I think lots of times these are dismissed because these videos are scattered around the web. There isn’t many places on the web that has a compilation of high profile people saying that UFOs and aliens are real, let alone found else where in society. Most of the ones I found on the web have some obvious fake stuff mixed in which then gets people confused about the real ones.

My goal is to really start compiling more of these things that really seem like to be the real thing. When things are spelled out for people, it is a lot easier to connect the dots. But then again, if all the dots were already connected, what would then be the point of discovering something new?

Here is one last video about the moon. Some people believe it to be constructed by aliens. Maybe on the next post I will dive deeper into this interesting theory. There is one fact I did find interesting though on a website called pureinsight.org, there is a paragraph that says:

Very interesting fact. I didn’t know that. I checked this with this website www.physicsforums.com and it confirms it.

Very interesting stuff to say the least. Anyway I will that will leave that one for next time.

Apollo Belenus is the Paranormal editor for Before its News,

Best Of UFO Sightings Of June 2012