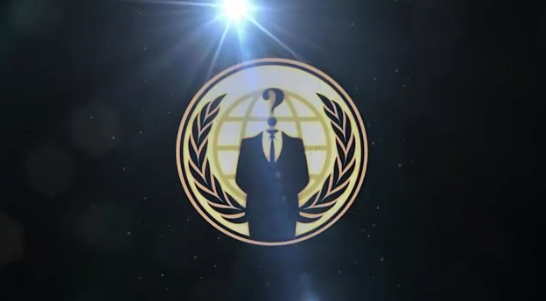 For years Anonymous worked hard to protect our world and its peoples.

NOW LISTEN CAREFULLY,
This is an ALERT ABOUT SURVEILLANCE.

Privacy of the people all over the world is suffering more and more outrages. We should not tolerate it. Cameras are everywhere even in our sky, and robots are used to gather and treat information collected through Internet spying.

If Governments and corporations reach their goal to use network surveillance technologies to take control of our world, they will clear Freedom from both the real life and the Internet. That means Anonymous won’t be able to continue helping humanity.
They plan to destroy each form of protest including Anonymous. That means that Anonymous members will be tracked and neutralized if we do not unite against surveillance.

The population is not ready to understand and help us, we need to join the biggest fight ever seen on Anonymous era and use every means necessary to expose truth.

Let the HIVE begins the strongest online and offline worldwide protest ever seen in the history of humanity. They showed they had no limits, we will show our power goes well beyond.

Worldwide governments, evil corporations time of summations is over.

We are Anonymous, we are not numbers, united as one, divided by zero.
Wordwide union will shutdown BigBrother.
That fight will lead us to triumph or to perish.
This is a time trial. WE ACT OR WE FALL.