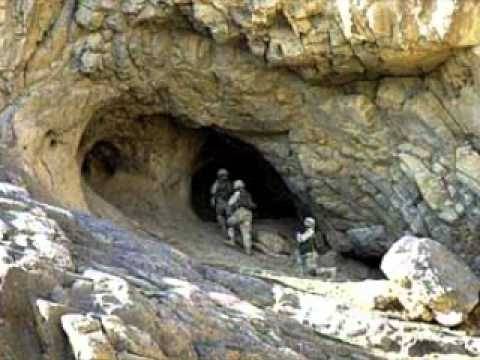 What caused the sudden rush of these most powerful leaders of the Western World to go to Afghanistan, this report continues, was to directly view the discovery by US Military scientists of what is described as a “Vimana” entrapped in a “Time Well”
that has already caused the “disappearance” of at least 8 American Soldiers trying to remove it from the cave it has been hidden in for the past estimated 5,000 years.

Vimāna is a word with several meanings ranging from temple or palace to mythological flying machines described in Sanskrit epics.

Reference to ancient Indian flying vehicles comes from ancient Indian sources, many are the well known ancient Indian Epics, and there are literally hundreds of them. Most of them have not even been translated into English yet from the old sanskrit.

It is claimed that a few years ago, the Chinese discovered some sanskrit documents in Lhasa, Tibet and sent them to the University of Chandrigarh to be translated. Dr. Ruth Reyna of the University said recently that the documents contain directions for building interstellar spaceships!

Their method of propulsion, she said, was “anti-gravitational” and was based upon a system analogous to that of “laghima,” the unknown power of the ego existing in man’s physiological makeup, “a centrifugal force strong enough to counteract all gravitational pull.”

According to Hindu Yogis, it is this “laghima” which enables a person to levitate. Dr. Reyna said that on board these machines, which were called “Astras” by the text, the ancient Indians could have sent a detachment of men onto any planet, according to
the document, which is thought to be thousands of years old. The manuscripts were also said to reveal the secret of “antima”, “the cap of invisibility” and “garima”, “how to become as heavy as a mountain of lead.”

Steve Quayle
Stephen Quayle is the author of five books. For over thirty years, he has been investigating ancient civilizations, giants, UFOs and biological warfare as they relate to the future of mankind. Stephen discusses the coming worst-case scenarios approaching this world and how they interrelate to each other. Earthquakes, volcanoes, nuclear and biological terrorism, coupled with the planned financial meltdown of the U.S. dollar will thrust us into unimagined tribulations. Stephen Quayle is on record as stating that we have moved from the realm of natural threats into the arena of supernaturally guided events of the unseen hand of evil orchestrating world events of unfathomable proportions.

“Copyright Disclaimer Under Section 107 of the Copyright Act 1976, allowance is made for “fair use” for purposes such as criticism, comment, news reporting, teaching, scholarship, and research. Fair use is a use permitted by copyright statute that might otherwise be infringing. Non-profit, educational or personal use tips the balance in favour of fair use.”