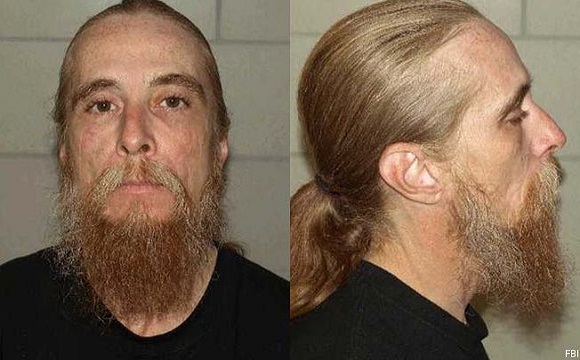 SOLDIERS WITH NO NAME: Activists or internet rebels? Pranksters, common hackers or contemporary revolutionaries with keyboards and flat-screens? For the first time on Greek television, the people behind the masks that spread panic with their attacks and have set off the alarm at governments and corporations around the world, reveal their goals and targets. The notorious “Anonymous” came on TV screens last night, in War Zone’s new two-part documentary “Soldiers With No Name”. via War Zone

The documentary also feature interviews with Wired journalist Quinn
A war correspondent and photographer, Sotiris has been filming news & current affairs documentaries since 2003, highlighting the stories of people in crisis and the contemporary issues of the world we live in. The awarded War Zone documentary series takes the viewer to the world’s hot spots and the centre of international news developments. Each feature of 60 minutes, is the result of long-term journalist research characterized by cinematic narrative, quality image & detailed editing. War Zone airs on Mega TV Greece.Norton and Chief Technology Officer of Application Security, INC, Josh Shaul.

Cell Phone Guide for Occupy Wall Street Protesters (and Everyone Else)