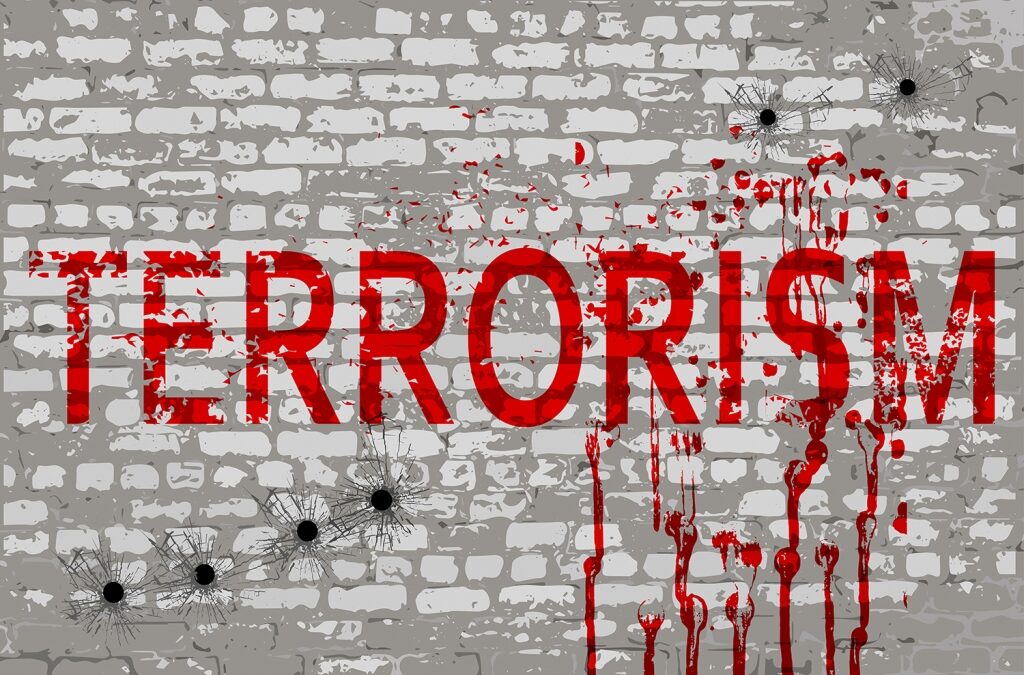 The entire concept of a “Terrorism expert” is invalid, as it is an honorific title typically assigned due to ideology and interests served rather than actual expertise.

In U.S. political and media discourse, Terrorism means little more than: that which America’s Enemies du Jour (generally Muslim Enemies) do to it, but not what America and its allies do to anyone.

Terrorism is not a real concept in which one develops “expertise”; it is, and from its introduction into world affairs always has been, a term of propaganda designed to legitimize violence by some actors while de-legitimizing very similar violence by others.

Terrorists for the FBI: The Secret Network that Surveils and Entraps Americans

Documents: FBI Spies and Suspects, in Their Own Words

Charts From Our Terror Trial Database

The Making of an FBI Superinformant

Interview: The Filmmakers Who Second-Guessed the FBI

Surveillance Video: “This Is for Destroying Airplanes”

US Military Drones targeting Rescue Workers and Funerals in Pakistan

The CIA’s drone campaign targeting suspected militants in Pakistan has killed dozens of civilians who had gone to rescue victims or were attending funerals. So concludes a new report by the London-based Bureau of Investigative Journalism. It found that since President Obama took office three years ago, as many as 535 civilians have been killed, including more than 60 children. The investigation also revealed that at least 50 civilians were killed in follow-up strikes when they had gone to help victims. More than 20 civilians have also been attacked in deliberate strikes on funerals and mourners. We speak to Chris Woods, award-winning reporter with the Bureau of Investigative Journalism. “We noted that there were repeated reports at the time, contemporaneous reports in publications like New York Times, news agencies like Reuters, by CNN, that there were these strikes on rescuers, that there were reports that there had been an initial strike and then, some minutes later, as people had come forward to help and pull out the dead and injured, that drones had returned to the scene and had attacked rescuers,” Woods says. “We’ve been able to name just over 50 civilians that we understand have been killed in those attacks. In total, we think that more than 75 civilians have been killed, specifically in these attacks on rescuers and on mourners, on funeral-goers.”

Two major investigations have provided fresh evidence that civilians are continuing to be killed in Pakistan’s tribal areas by CIA drones – despite aggressive Agency denials.

In a further case, in which an anonymous US official had previously attacked the Bureau’s findings of six civilian deaths in a 2011 strike, AP’s report has confirmed the Bureau’s work.

Anglo-American legal charity Reprieve has also filed a case with the United Nations Human Rights Council, based on sworn affidavits by 18 family members of civilians killed in CIA attacks – many of them children. Reprieve is calling on the UNHRC ‘to condemn the attacks as illegal human rights violations.’