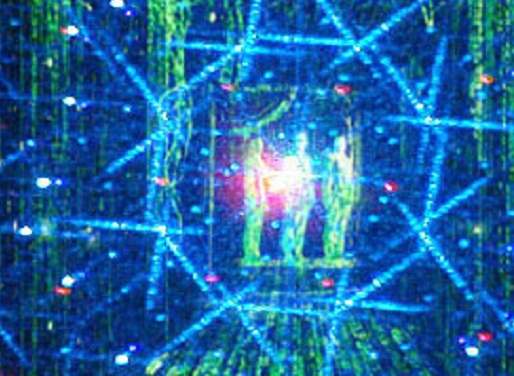 Book Description
Publication Date: May 6, 1992
Today nearly everyone is familiar with holograms, three-dimensional images projected into space with the aid of a laser. Now, two of the world’s most eminent thinkers — University of London physicists David Bohm, a former protege of Einstein’s and one of the world’s most respected quantum physicists, and Stanford neurophysiologist Karl Pribram, one of the architects of our modern understanding of the brain — believe that the universe itself may be a giant hologram, quite literally a kind of image or construct created, at least in part, by the human mind. This remarkable new way of looking at the universe explains now only many of the unsolved puzzles of physics, but also such mysterious occurrences as telepathy, out-of-body and near death experiences, “lucid” dreams, and even religious and mystical experiences such as feelings of cosmic unity and miraculous healings.

What happens when we die? Near-death survivors describe life on other side

10 Ways to Raise Your Vibrations