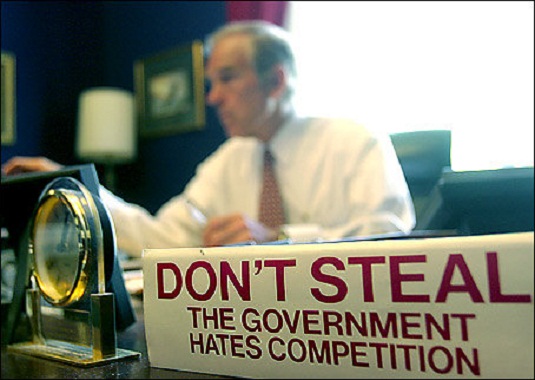 Released on April 13, 1989, the Kerry Committee report concluded that members of the U.S. State Department “who provided support for the Contras were involved in drug trafficking…and elements of the Contras themselves knowingly received financial and material assistance from drug traffickers.”

In 1996 Gary Webb wrote a series of articles published in the San Jose Mercury News, which investigated Nicaraguans linked to the CIA-backed Contras who had allegedly smuggled cocaine into the U.S. which was then distributed as crack cocaine into Los Angeles and funneled profits to the Contras. According to Webb, the CIA was aware of the cocaine transactions and the large shipments of drugs into the U.S. by the Contra personnel and directly aided drug dealers to raise money for the Contras.

In 1996 CIA Director John M. Deutch went to Los Angeles to refute the allegations raised by the Gary Webb articles, and was famously confronted by former LAPD officer Michael Ruppert, who testified that he witnessed it occurring.