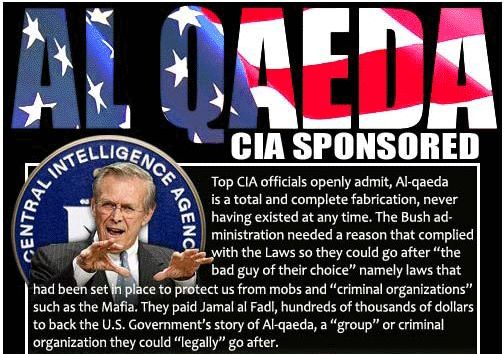 Alex talks with a young woman going by the moniker of “Syrian Girl” who recently posted a video breaking down the role of the U.S. and Israel in provoking unrest in Syria. She also eloquently dismantles the myth of al-Qaeda, the CIA created terror group.