Track Influence of Money by Bills, States or Congresspeople 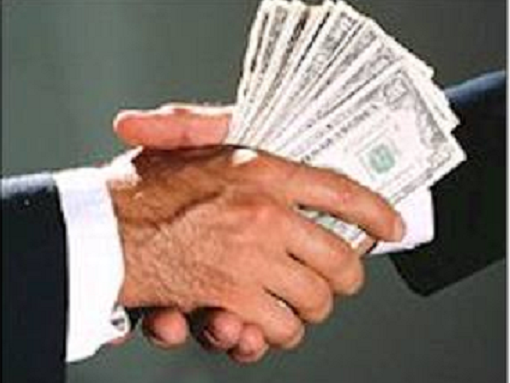 Telling people that the men and women in Congress sometimes vote with special interests in mind is like telling people that pro wrestling is staged. We all know it happens but it’s just an inevitable part of the process. While there are sources to see who gives money to your representatives, there’s not an immediate and easy way to see which side they take with voting. A relatively new Web site aims to give you that power.

Sopatrack was started back in December of last year to let citizens know where their congressional representatives stood on SOPA. It also gave them a venue to contact their members of Congress through phone or social media. After SOPA was killed though, the creator of the site, Randy Meech, only had one thing left to do – apply his site to all bills currently going through Congress.

Sopatrack is built using the Maplight and SunlightLabs APIs. Both Web sites seek to make Congress more open by tracking the influence of money on politics or making government more transparent through technology.

To give an example, let’s take a lot at my home state of Kentucky. By clicking the red button on the top right corner, you can find your local congresspeople immediately. It then brings up a list of your local senators and representatives to see where they stand. Unsurprisingly, Senator Mitch McConnell and Senator Rand Paul both vote with the money most of the time at 75 and 91 percent respectively. Our single representative – Ben Chandler – votes with the money 53 percent of the time.

As a final note, the majority of Congress as of right now is voting with the money at 73 percent. That shouldn’t be too big of a surprise though. That number will be updated throughout the year as congresspeople vote for and against bills. If you want to keep tabs on your representatives,check out Sopatrack and become informed.