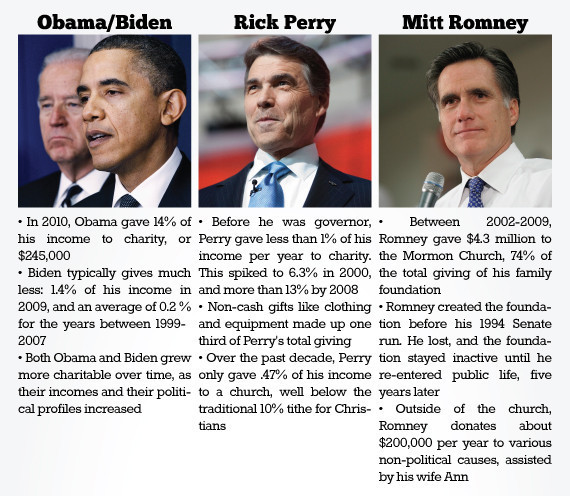 Editor’s note: Jerome Corsi’s “Where’s the Birth Certificate? The Case That Barack Obama Is Not Eligible to Be President” is available today for immediate shipping, autographed by the author, exclusively by the WND Superstore.

The U.S. government is on record questioning President Obama’s citizenship status as early as when he was 5 years old, stating it lacked documentation to determine his citizenship, WND has learned.

The citizenship inquiry dated back to 1966, when Obama’s mother, Stanley Ann Dunham, was attempting to secure a waiver so her second husband, Indonesian citizen Lolo Soetoro, could return to the country after his visa had expired.

Dunham separated from her first husband, Barack Obama Sr., in 1963 when the future president was 2 years old. Dunham and Obama Sr. are reported to have divorced in 1964.

Jerome Corsi’s new book, “Where’s the Birth Certificate?,” is now available for immediate shipping, autographed by the author, only from the WND Superstore.

In 1965 in Hawaii, Dunham married Soetoro, an Indonesian, and moved to Indonesia in October 1967.

Soetoro had been studying at the University of Hawaii as part of a State Department-initiated student exchange program.

Soetoro’s student visa had been sponsored by the University of Hawaii’s Center for Cultural and Technical Interchange between East and West. The program enforced strict visa limitations, requiring foreign students to return to their home countries after two years.

According to U.S. immigration files obtained and reviewed by WND, Soetoro was approved for a 21-month study grant beginning Sept. 1, 1962, at the East-West Center.

A memorandum from the center dated July 7, 1965, relates how Soetoro had his Class J visa briefly extended after he married Dunham due to a claimed illness on the part of Dunham. His visa had been set to expire June 15, 1964.

“He gave his wife’s illness as the reason for his visa extension request,” stated the center’s memo.

The memo said Soetoro claimed Dunham had been “suffering from a stomach ailment which may, according to her physician, require surgery.”

“When I pressed Mr. Soetoro for more information regarding the name of the physician, etc., he claimed that he could not remember exactly,” continued the memo, signed by Robert Wooster of the University of Hawaii’s exchange program.

Further notes from the exchange program that year related how Soetoro worked at the time for Hawaii-Pacific Engineers Surveyors.

An additional memorandum, from July 13, 1965, advised that Soetoro no longer was associated with the East-West Center, and that the University of Hawaii exchange program could not further help him renew his U.S. visa.

Soetoro had turned to the center to make a special exception in his case and to hold his return travel for another year, or until June 22, 1966.

“I gather that he intends to make every attempt to remain indefinitely with or without East-West Center approval although his manner throughout our interview was polite and cordial,” stated a memo from the center.

The memo, from Robert Zumwinkle, executive director of the East-West Center’s Institute for Student Interchange, relates how the program received a special cable from the Indonesian government that Soetoro, a civilian employee of the Indonesian army, must “immediately terminate his studies and return to Djakarta, Indonesia.”

Soetoro apparently was expected to devote four years of service to the Indonesian government in return for its subsidizing geography studies at the country’s Gadjah Mada University, as well as for his participation in the student exchange program.

The memo made clear the East-West Center would not help Soetoro extend his U.S. visa.

It complained Soetoro did not comply with its previous instructions to return to Indonesia at the end of his studies.

Soetoro departed the U.S. for Indonesia on June 20, 1966. Once back in his home country, Soetoro attempted to secure a waiver from the U.S. immigration authorities for his immediate return to Hawaii, according to immigration files reviewed by WND.

Dunham and Soetoro both filed petitions with U.S. Immigration in hopes of persuading the American government to grant a waiver allowing Soetoro to return.

The petitions claimed Dunham would suffer undue “psychological hardship” because of Soetoro’s departure.

Some petitions referenced hardship that may be suffered by Obama, then aged 5.

In a Nov. 22, 1966, interview with Robert Schultz, immigrant inspector in Honolulu, Dunham talked about financial hardships for her son.

That petition was denied, with immigration authorities determining that according to remarks from her own interview, Dunham made enough money to support both herself and her son.

A document to the Assistant Region Commission Travel Control in Honolulu from December 1966 specifically stated, “It was also determined that the applicant’s spouse is now employed and can adequately maintain both herself and her 5-year-old child by a former marriage.”

Facing repeated denials, Dunham decided she would apply for a visa to Indonesia to live with Soetoro.

‘Nothing on file’ to document Obama’s citizenship

Before that, immigration authorities exchanged queries about Obama, with one noting questions about Obama’s citizenship.

One critical exchange is dated August 21, 1967, from Sam Benson, an officer at the Southwest Immigration and Naturalization Service office in San Pedro, Calif.

The reference is to the Immigration and Naturalization Act, which defined a “child” as an unmarried person under 21 years of age who, among other qualifiers, could be a “stepchild,” whether or not born out of wedlock, provided the child had not reached the “age of eighteen years at the time the marriage creating the status of stepchild occurred.”

A response to Benson’s inquiry came from one “W.L. Mix” of the central immigration office, who determined Obama was a U.S. citizen.

Mix replied: “Pursuant to inquiry from central office regarding the status of the applicants’ spouse’s child by a former marriage.”

The files do not state how the office determined Obama was born in Honolulu.

With research by Brenda J. Elliott