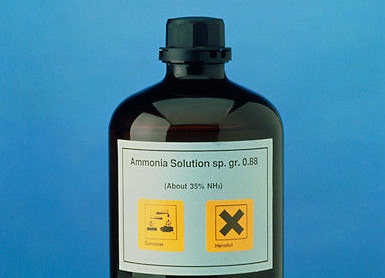 One of the most nausea-inducing qualities of “pink slime” (a.k.a. disinfected leftover beef trimmings, a.k.a. the contents of your fast food hamburger patty) is the fact that it’s doused with ammonia. But as it turns out, that’s not as uncommon as you might like to think.According to the University of Michigan Risk Science Center, a burger patty made with pink slime contains 0.02 grams of ammonia per 100 grams of meat — but bleu cheese contains almost seven times as much.

Here are 10 foods with more ammonia than your slimy, slimy burger: