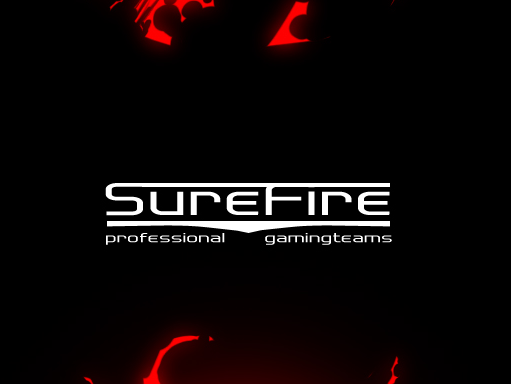 According to reports from the Daily Kos and Russia Today, a company specializing in night raid equipment was awarded a 23 million dollar contract from the Department of Defense and subsequently went on to lobby for the NDAA which has given the government the power to indefinitely detain American citizens.

Surefire LLC openly lobbed for the House version of the NDAA, a bill many have claimed has effectively ended the Bill of Rights, months after receiving the 23 million dollar contact from the DOD.

Why would this company be receiving a contract which could outfit at least 30,000 troops with new and updated night raid equipment when the U.S. is supposedly pulling troops out of Iraq and, to a smaller extent, Afghanistan?

Why has this same company gone on to lobby for a bill that has turned the United States into a war zone?

From the Daily Kos:

So what does Surefire make?  In a word, night-raid equipment, with a fresh new $23 million contract from the DoD even as we saw troops pulling out of Iraq and they are about to pull out of Afghanistan.

The product catalog main categories read things like “weapon lights, helmet lights, sound suppressors, high capacity magazines.”  The equipment is relatively cheap, not big ticket items in Defense Department terms.  That means this is a big contract.  A $23 million contract would buy enough of these things to outfit maybe 50,000 soldiers.

If we are pulling out of Iraq and Afghanistan, what is all this stuff for?  Night-raid gear?  These are basically made to blind people as they awake from you busting down their door, not for open combat.

In a night firefight you don’t want any lights near you whatsoever.  That gives the other guy an easy target.

Does it seem likely that the night raid gear that will be provided to the DOD under the 23 million dollar contract will be used outside the United States when the company who won the contract is lobbying for a bill that lets the military operate against American citizens inside the country?

As we have reported in the past, the plans for martial law in America have long been drawn up and the idea that either our own military, foreign military’s or a combination of both will be used against the American people has steadily gained ground as millions of people around the world have become aware of these dastardly plans.

Every week it seems more and more information is released that further proves these plans are real and already capable of becoming fully operational with 72 hours.

Whether it be Ron Paul warning about the NDAA and martial law or United Nations troops carrying out martial law drills within the US, the fact remains that the possibility of a martial law scenario in this country remains very real.

In 2008 the Pentagon openly announced their plans for a 20,000 strong military force(this is the number they admit, the actual number is sure to  be much higher) set to operate within the United States. This internal force was also called for in a Rand Corporation document titled, “A Stability Police Force for the United States”

The Pentagon has an openly promoted a program(1033) that has given away close to $500 million in leftover military equipment to law enforcement in the fiscal year of 2011.

A recent document from former Halliburton subsidiary KBR outlined their need for subcontractors to be ready to provide various functions needed to establish FEMA camps in America within 72 hour notice.

Multiple cities have seen the military take part in various police work including in Florida City which had the Air Force set up a crime prevention hotline and take part in arrests at a local convenience store.

The Pentagon and Military have been actively war gaming for what they see as a looming large scale economic collapse that will lead to civil unrest.

Early this year FEMA requested information on their ability to acquire 140 million packets of food, blankets, and underwater body bags.

The examples above are no more than a small chunk of the ridiculous amount of evidence that has been released which proves that factions within our government are planning for a confrontation with the American people themselves.

Rather than live in fear, American citizens should consider preparing themselves for whatever lies ahead in the very near future.

This would include purchasing some type of storeable food,(There are many great companies that provide high quality preparedness products including Prepared.pro and Ready Made Resources) having evacuation plans ready, speaking to your friends and family about this very real possibility, and remembering that living in fear is what these tyrants WANT.