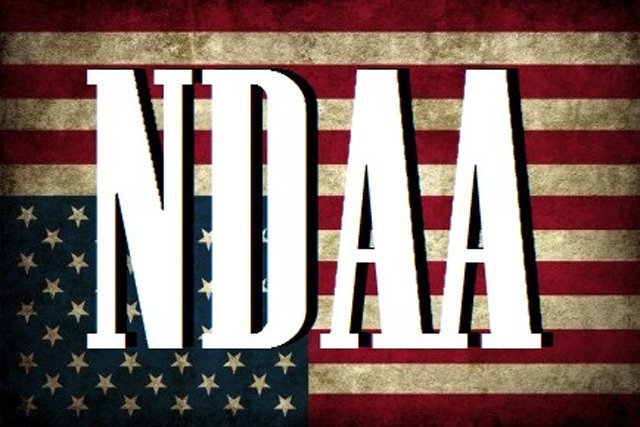 A federal appeals court has extended a temporary stay of a district court judge’s order barring the government from using an indefinite detention provision in a defense bill passed by Congress and signed by President Barack Obama late last year.

A three-judge motions panel of the U.S. Court of Appeals for the 2nd Circuit issued the order Tuesday afternoon, indicating they saw flaws with the scope and rationale for U.S. District Court Judge Katherine Forrest’s original order blocking the disputed provision of the National Defense Authorization Act of 2011.

“We conclude that the public interest weighs in favor of granting the government’s motion for a stay,” Appeals Court Judges Denny Chin, Raymond Lohier and Christopher Droney wrote in a three-page order that also expedited the appeal.

First, in its memorandum of law in support of its motion, the government clarifies unequivocally that, ‘based on their stated activities,’ plaintiffs, ‘journalists and activists[,] . . . are in no danger whatsoever of ever being captured and detained by the U.S. military.’

Third, the language of the district court’s injunction appears to go beyond NDAA § 1021 itself and to limit the government’s authority under the Authorization for Use of Military Force…

The case will go forward now before what will likely be a different trio of judges, but the stay will likely remain in place pending resolution of the government’s appeal.

The import of the law is disputed. Proponents say it simply reinforced authority a federal appeals court in Washington had already accorded to the U.S. government, at least as far as foreigner are concerned. Critics say the measure exposes journalists and human rights activists who meet with alleged terrorists to the prospect of open-ended detention.

All three judges on the motions panel were appointed to the appeals court by President Barack Obama.

A copy of the panel’s order is posted here.

CLARIFICATION (Tuesday, 4:08 P.M): This post has been revised to indicate that Lohier’s administrative stay was issued last month.

CLARIFICATION 2 (Tuesday, 5:01 P.M.): This post has been revised to clarify that all three judges were appointed to the appeals court by Obama.