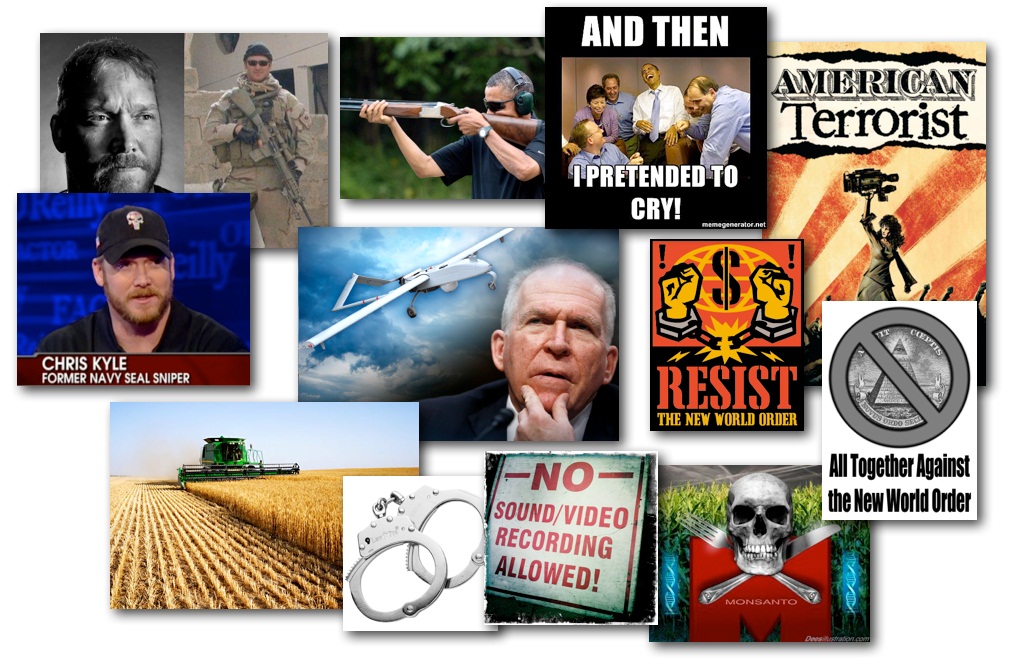 How the Sandy Hook Gun Grab is BACKFIRING!

Laws being passed that make it a crime to investigate or even report on Agriculture industry abuse, corruption, violations, etc.