Home Hacks and Smart Grids: Data Theft Made Even Simpler 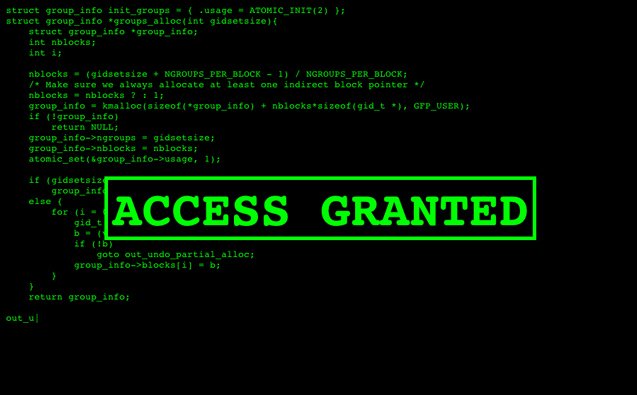 There is often times a trade-off between security and convenience. With Home Hacks the more easily you can access your personal data, the easier someone else can too, making anything that you put online a potential target for hackers. A growing source of concern for many people is their home security and home automation systems.

Home automation is just starting to come into its own, with more home appliances having the capability to be networked, monitored, and controlled from your computer, phone, or other device. The collection of networked devices is commonly referred to as “the Internet of things” since we’re able to sync almost anything we’d like to the internet and, thus, each other. While home automation is not a new idea, it is only more recently that it has become mainstream and available to the masses while also having a more affordable price. This means you could be able to control many different aspects of your home from anywhere at any time. You can set your own schedules and preferences for things like lights, temperature, door locks, or a home security system.

However, along with the convenience of having all this control and information at your fingertips, there are vulnerabilities to worry about. Once your data is online, it becomes a potential target for hackers and malware. And now it isn’t just personal data there is also the threat of hackers being able to remotely shut down your home security system, or detect when you are not at home. Forbes recently reported on a series of incidents where Insteon smart home systems were installed with no password protection, allowing anyone to easily gain control of a complete stranger’s home.

Another security flaw with some of these devices, like the Mi Casa Verde MIOS VeraLite, is that once connected to a WiFi network, the device assumes anyone is an authorized user. So potential hackers need only connect to someone’s WiFi network (something even a novice could do) to gain control of the house.

These stories highlight the need to take security more seriously, both on the part of manufacturers developing more robust security features, and users taking advantage of these features.  For those questioning the security of your home automation, it is important to make sure that any home automation devices are password protected (with 128-bit encryption if possible), and that your home WiFi network and router are also securely behind strong passwords. There are some companies like ADT that monitor these things for you, but if you’re using a build as you go, DIY type system like Wink, you’ll need to pay special attention to this. Make sure any firmware or software updates are installed promptly when security flaws are found and patched. Never use a default password. In fact, it is good practice to periodically change your passwords. With a bit of care, you can safely enjoy the convenience of an automated home.

Tying into the concept of a hyper-connected home, like Home Hacks, and bring some of the same concerns, is the growing technology behind smart grids and smart meters. The so-called smart meter lets consumers see how much power is being used in their homes on an hourly basis. These meters are connected to the smart grid, which allows power companies to adjust prices based on demand and supply, while the added information lets consumers adjust their consumption habits. But there are privacy concerns about utility companies collecting massive amounts of data about their customers and their habits. Similar to hacking a home automation system, if hackers obtained data from a smart meter they could potentially gather personal information as well, determine things like when the house is empty, or even run up fake charges shut down the power.

In May of 2014, the White House released a report called “Big Data: Seizing Opportunities, Preserving Values” which recognized the dangers of all this data being collected, and the need to protect privacy. Currently, the major federal legislation regarding smart grids is the Energy Independence and Security Act of 2007, which created various committees and councils to establish standards and protocols for upgrading to smart grids. Several states have passed their own laws to encourage smart grid development, including California, Maryland, and Illinois.

While smart meters have been touted as a way for consumers to save money on energy bills while helping the energy system as a whole run more efficiently, the two way communication the smart meters permit, the health risks they present, and the lack of demonstrated savings or efficiency increases for many who are using them, have some commentators speculating that smart meters are more trouble than they’re worth. On top of this there are no laws against keeping the government or utilities companies away from personal data obtained through these devices (not that laws would stop them from doing so anyway), and thus no protection for citizens. Home Hacks.

Since they’re inherently controlled by the utilities, smart meters seem highly unlikely to be a secure solution for the average homeowner. Your best bet to get the most out of a smart home and both understand and reduce your energy costs is to stay away from smart meters altogether, and use a home automation system to help control your energy usage – just make sure that it’s a system that you can harden against outside intrusion.